A $1 billion worth firm will launch in the UK. 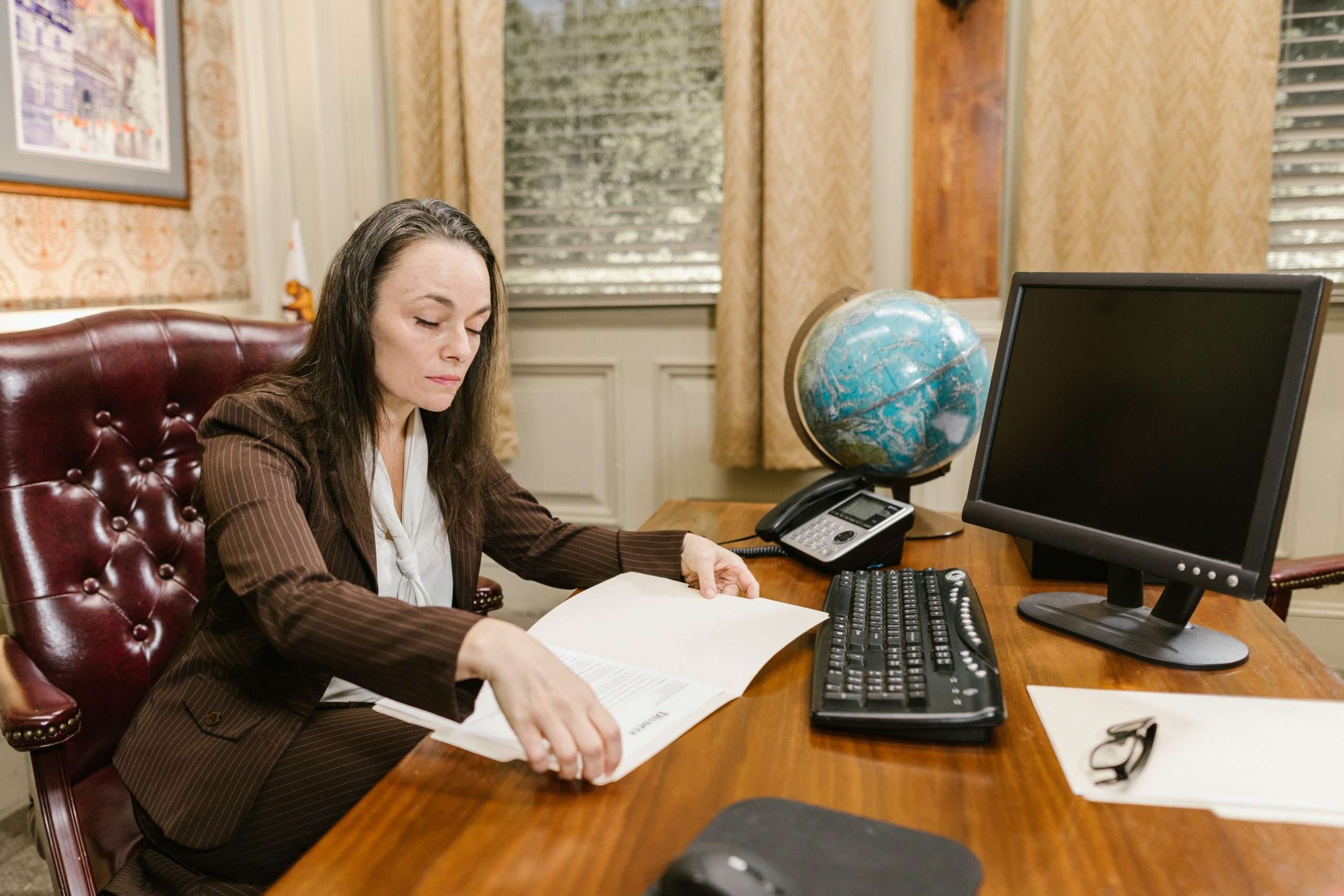 With the inauguration of its first London club, Chief, an American networking association for female executives that includes CapitalG, the investing division of Google’s parent firm Alphabet Inc., is extending its reach abroad.

A firm to open in Bloomsbury in January

“The UK is the most desired location for growth. As in much of the world, women are underrepresented in executive leadership positions, according to Lindsey Kaplan, co-founder and brand director.

Chief, established in 2019, earns money from membership fees with the vast majority of its members being businesses.

In a funding round earlier this year, Chief raised $100 million, valuing her at $1.1 billion.