A record number of Japanese bonds is sold. 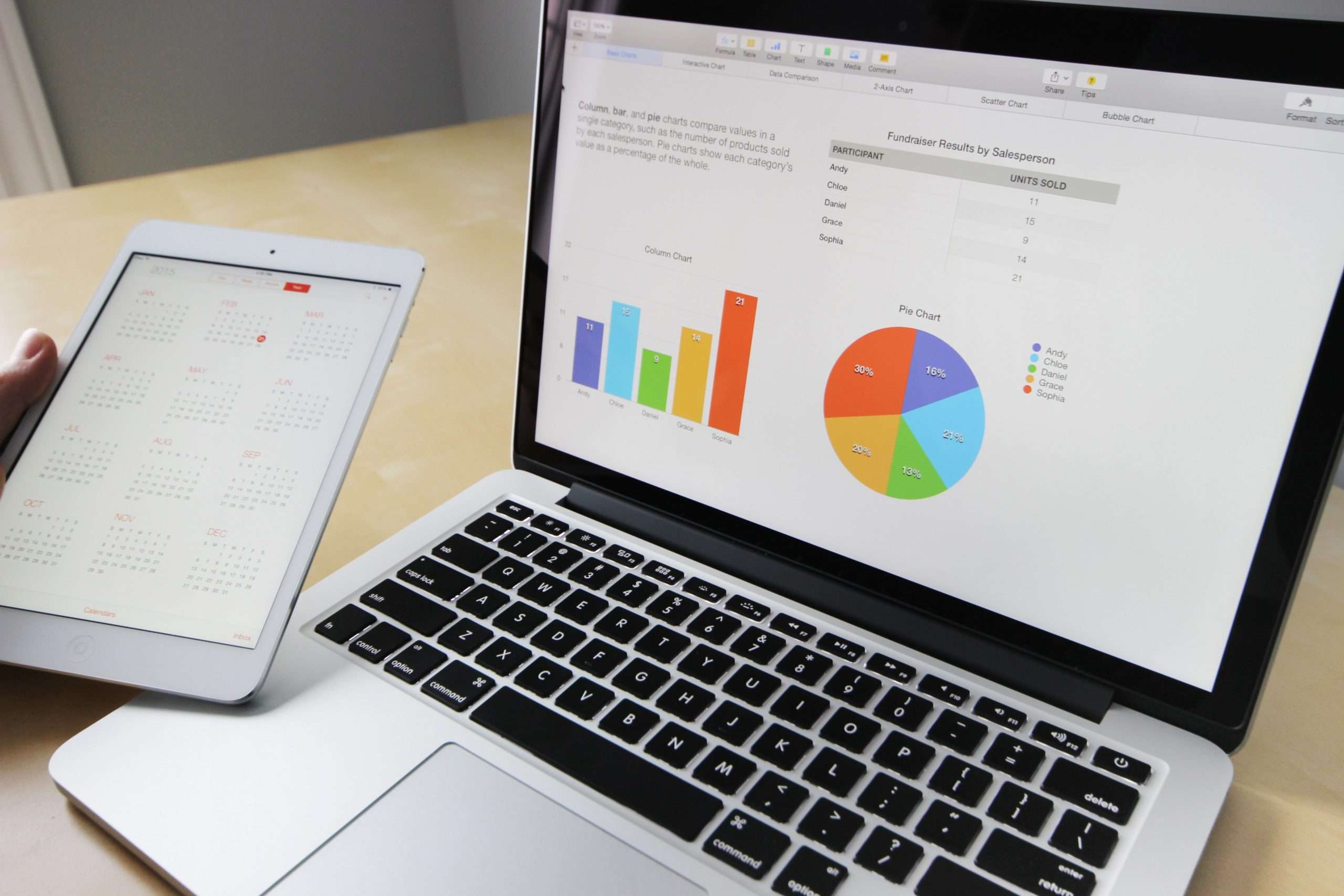 During the week, debt obligations were sold for 4.9 trillion yen.

Bond market wagers on a Bank of Japan policy reversal are picking up steam as international funds write off a record amount of public debt in the last weeks of 2022.

The largest withdrawal in history was made by foreign investors, who sold stocks worth 4.86 trillion yen ($37 billion) in the week ending December 23.

Government paper was sold off as a result of the Bank of Japan’s governor unexpectedly raising the yield ceiling on 10-year bonds to 0.5% on December 20.

The Bank of Japan announced a third day of unexpected bond purchases on Wednesday. They also announced a daily offer to acquire up to an unlimited amount of 10-year and futures-related securities at 0.5%.