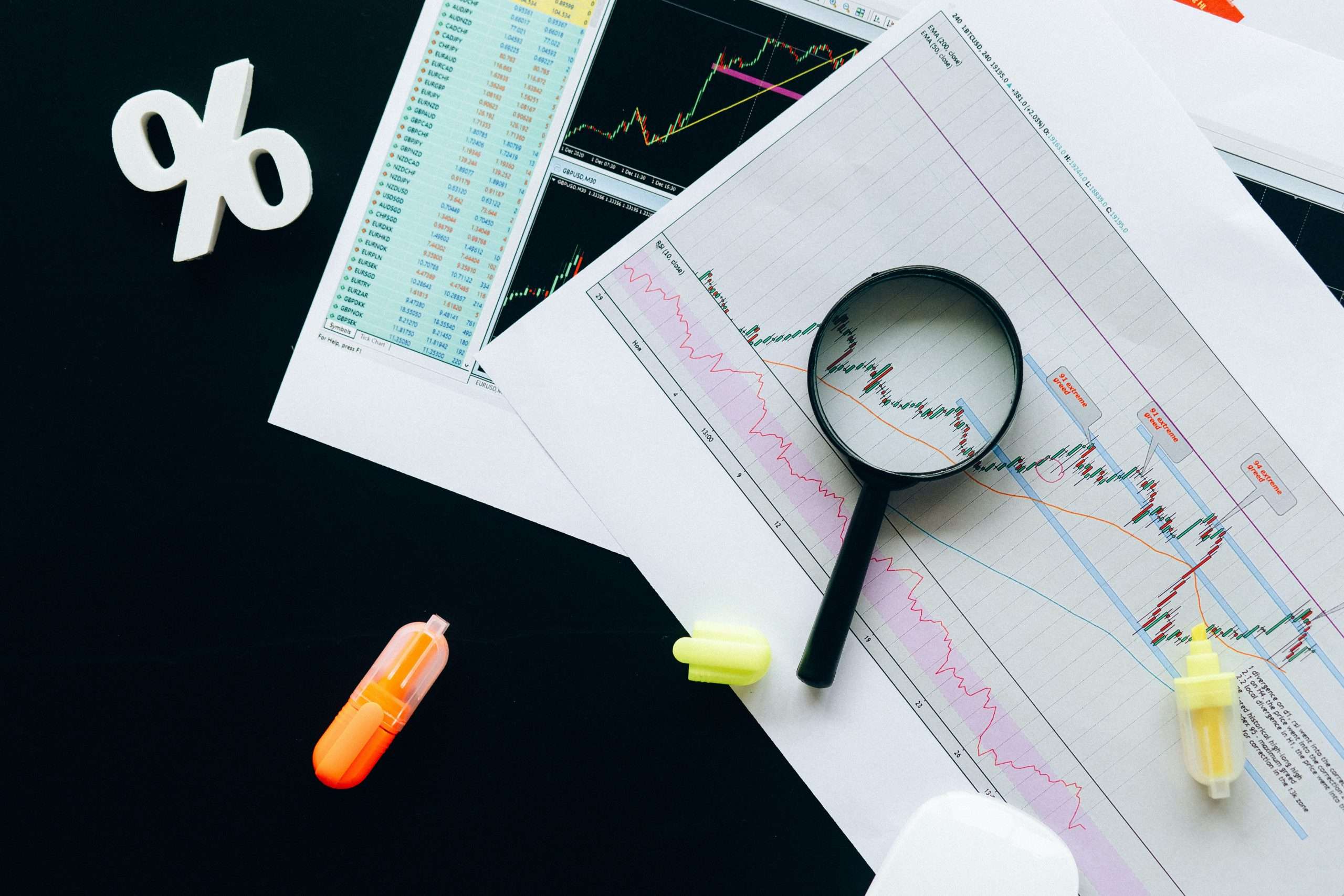 Bitfront says it must shut down due to industry troubles.

To sustain the growth of the LINE blockchain environment and the LINK token economy, the firm sadly concluded that Bitfront must be shut down, according to a statement from Line.

The firm said the move was not related to the collapse of FTX.

The US company has made it clear that the decision is unrelated to Sam Bankman-FTX Freed’s exchange’s demise and that some of the exchanges that have been accused of wrongdoing are not involved in the shutdown.

From November 28 to March 31, 2023, Bitfront will no longer accept new credit card registrations or payments, and it has urged users to withdraw all of their funds by then.

According to CoinGecko, Bitfront featured six coins and 13 trading pairs with a 24-hour trading volume of around $94 million.