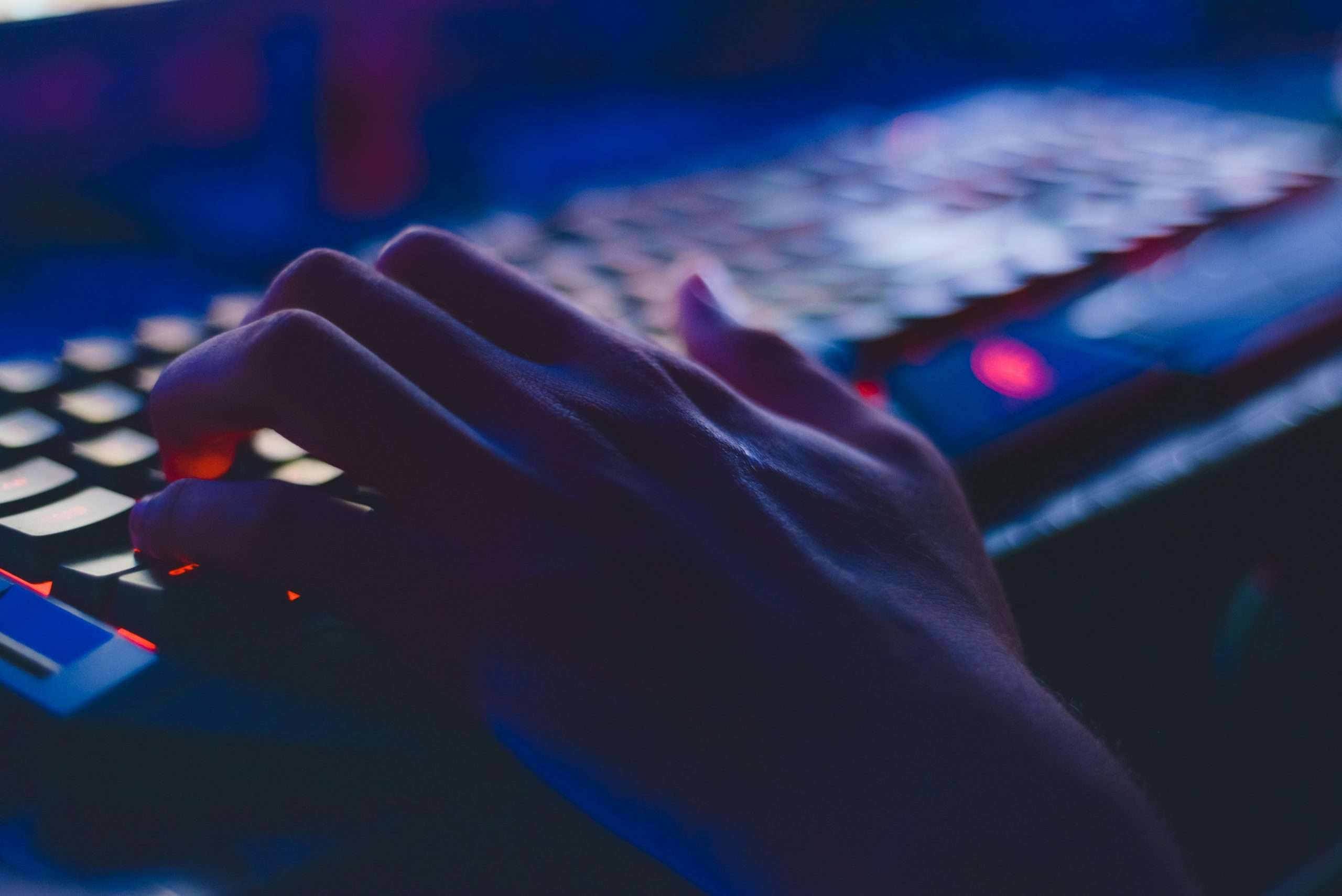 US intelligence officers seized a state-funded institution before taking over portions of China’s communications network.

This year, China stepped up the accusations of US cyberattacks.

China is more openly criticizing US agencies in the spat between Beijing and Washington over claims of cyber spying.

The US has already charged China with extensive industrial espionage to steal from US businesses in addition to national security operations.

The Chinese network is primarily run by China Mobile Ltd., China Unicom, and China Telecom Corp., but the extent of the alleged charge is still unknown, and the Global Times did not go into great detail about how the attackers managed to leap from Northwestern Polytechnic University, which is known for its aeronautics and space research programs.