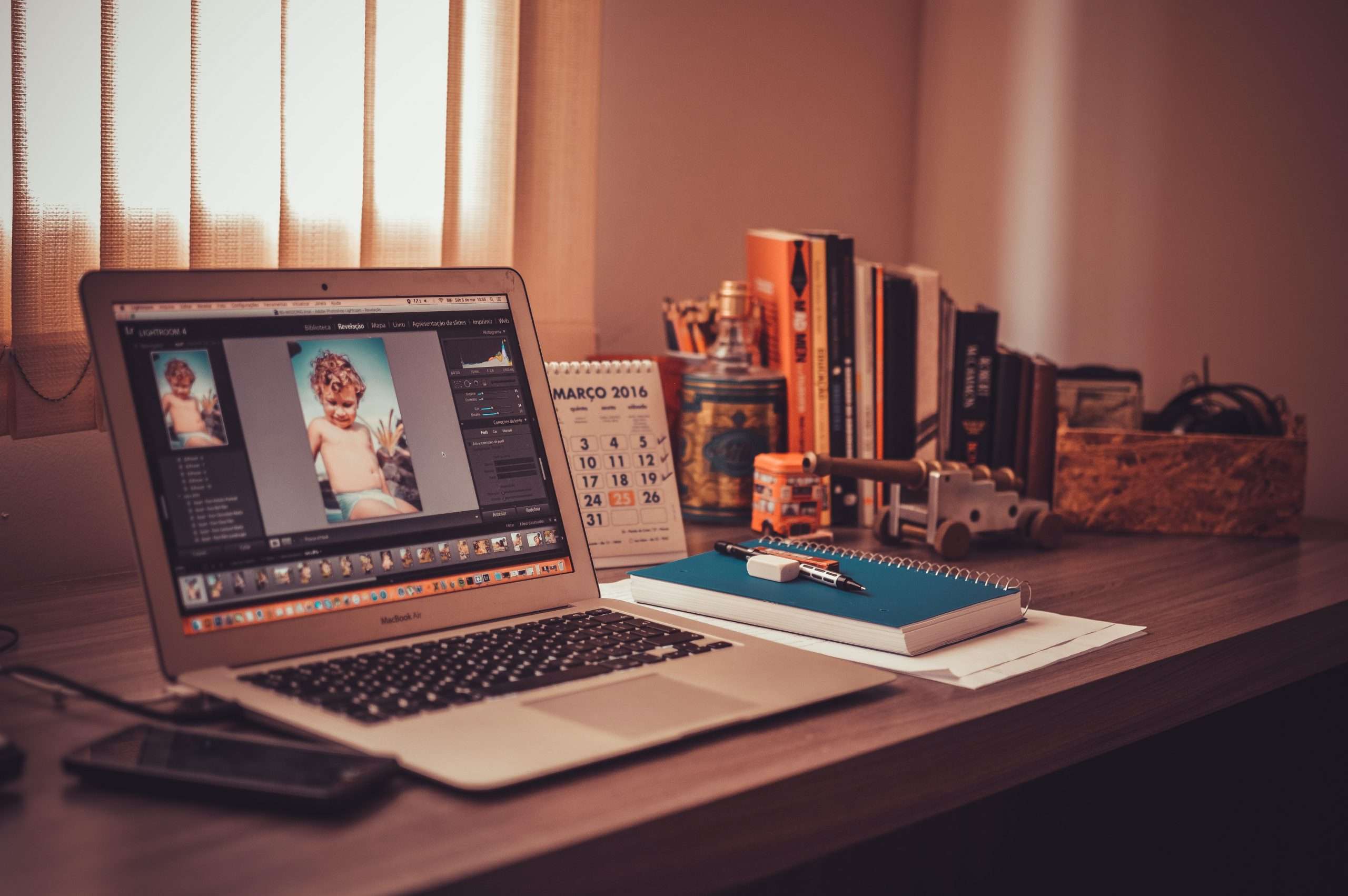 The US Department of Justice is looking into Adobe Inc.’s $20 million acquisition of design software firm Figma Inc., which might lead to a drawn-out renegotiation between the two parties.

As part of its inquiry into whether the merger will harm competition, the agency has started talking to Figma’s clients and rivals.

Even though Adobe claims the merger would be completed in 2023, the agreement is prolonged until March 2024. The deal Adobe made with Figma, which was revealed in September, was the most expensive for a private software firm.

The purchase announcement caused Adobe shares to decline by the most in a single day since 2010, and the pricing has investors worried about increasing competition in the market for creative tools.

Under the Biden administration, the Justice Department is tightening up antitrust action on agreements it deems anti-competitive, particularly in the technology sector, which has been mostly unregulated for decades.