After falling, the oil stabilized. 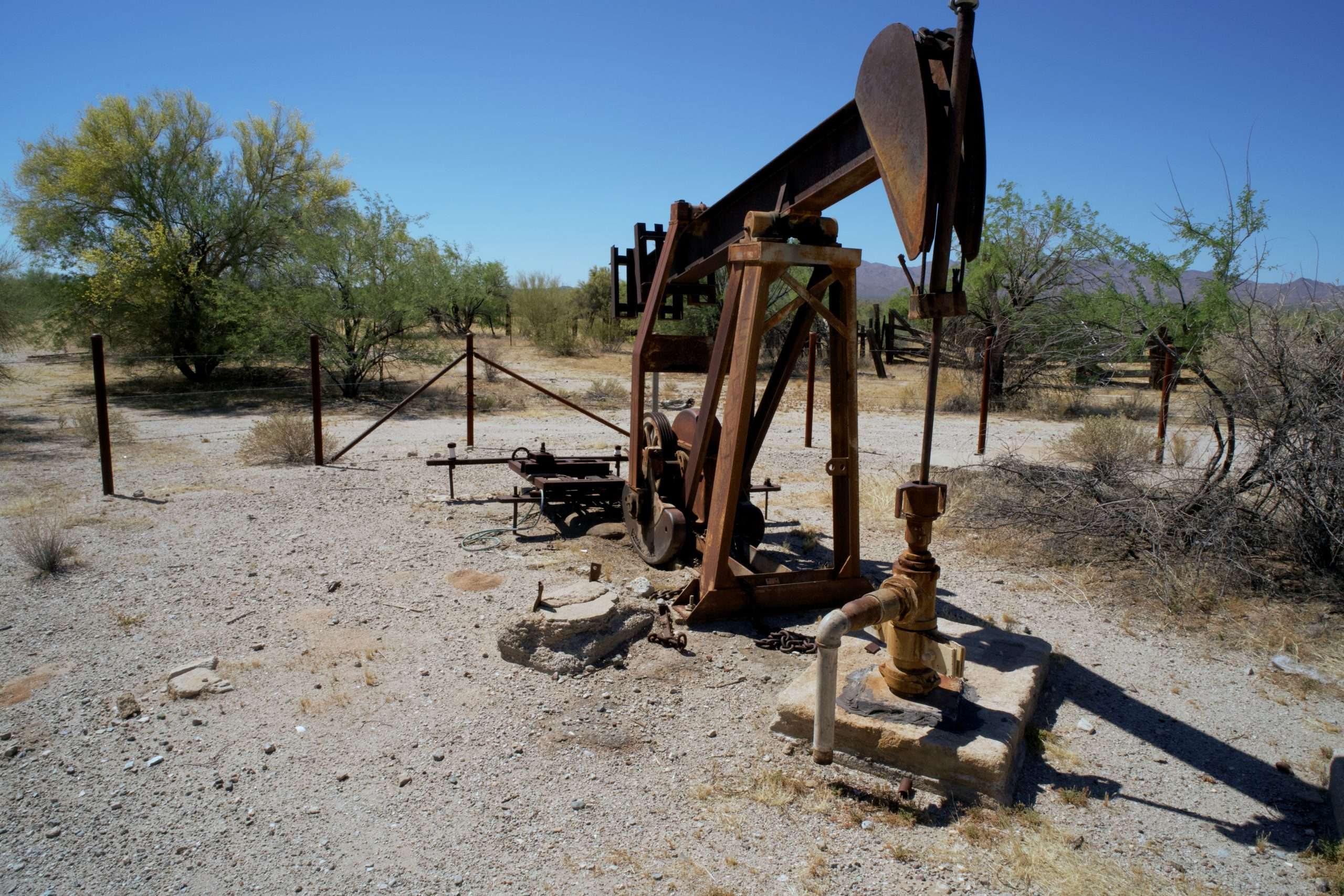 Traders fear a potential US recession.

Forecasts of worsening demand, supported by predictions of a US recession, China’s short-term struggle with COvid Zero, and milder winter weather, contributed to the oil market’s dismal start to the year.

Following a 4.2% decline on Tuesday, the sharpest one since November, WTI oil dropped to $76 per barrel.

The most likely outcome for the United States is a recession.

As the Fed raises rates to combat inflation, a recession in the US is imminent and is the most likely conclusion for the greatest economy in the world, according to former New York Fed President William Dudley.

The liquidity crisis last year increased volatility, and after Russia invaded Ukraine in February, oil fell as concerns about a global recession grew.

As they consider government budgets, global crude oil balance sheets, and the macroeconomic prognosis for the upcoming year, OPEC+ suppliers, including Riyadh, may pay attention to a renewed decrease in oil prices.