Amazon has fixed the issue with the network device 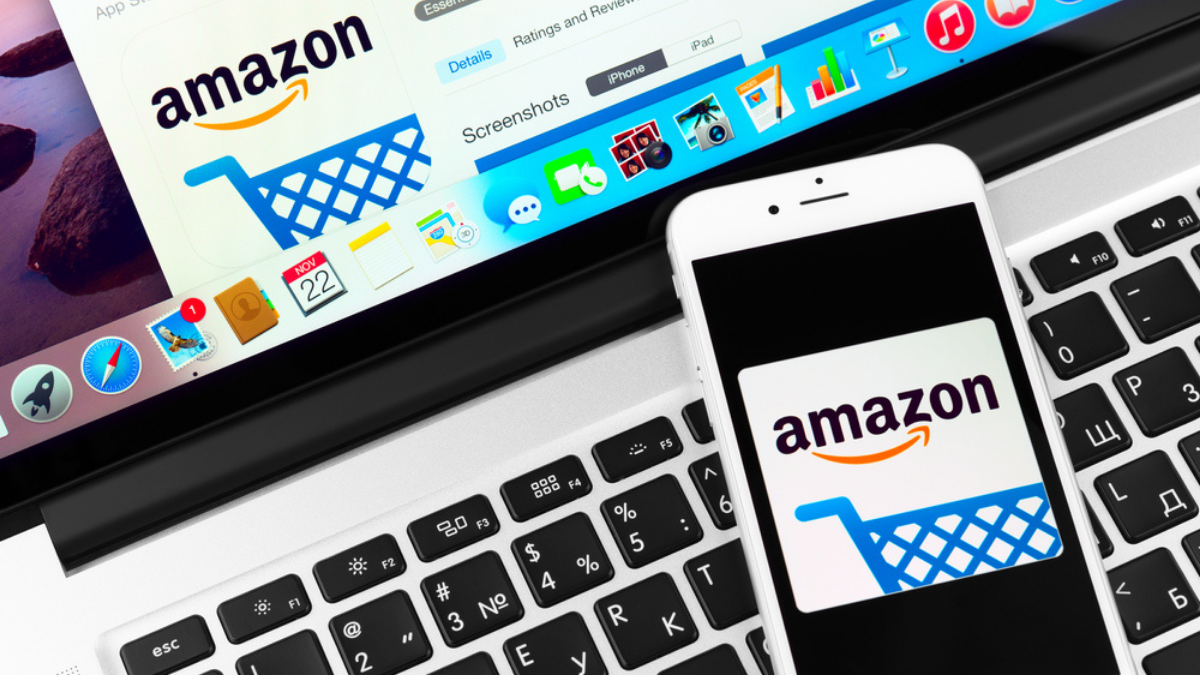 Disruption of many online services

“The network device issues have been fixed, and we are currently working to restore all affected services,” Amazon Web Services wrote in a blog post.

Blackout started at 10am ET

The blackout began about 10:00 a.m. ET, according to Downdetector. During the outage, the web monitoring site recorded over 20,000 Amazon complaints and over 11,000 AWS complaints.

Several major websites, including those run by McDonald’s, Venmo, and T. Rowe Rrice, were also impacted. People were unable to enter Disney parks and had trouble registering online and paying for goods, according to Walt Disney.

Customers were sent to servers in the company’s western area that were not affected, with a spike in bugs occurring solely in the East North American region, and various Amazon cloud computing services, including Amazon DynamoDB and Amazon Elastic Compute, were impacted.