Ambani plans to compete with SpaceX and OneWeb 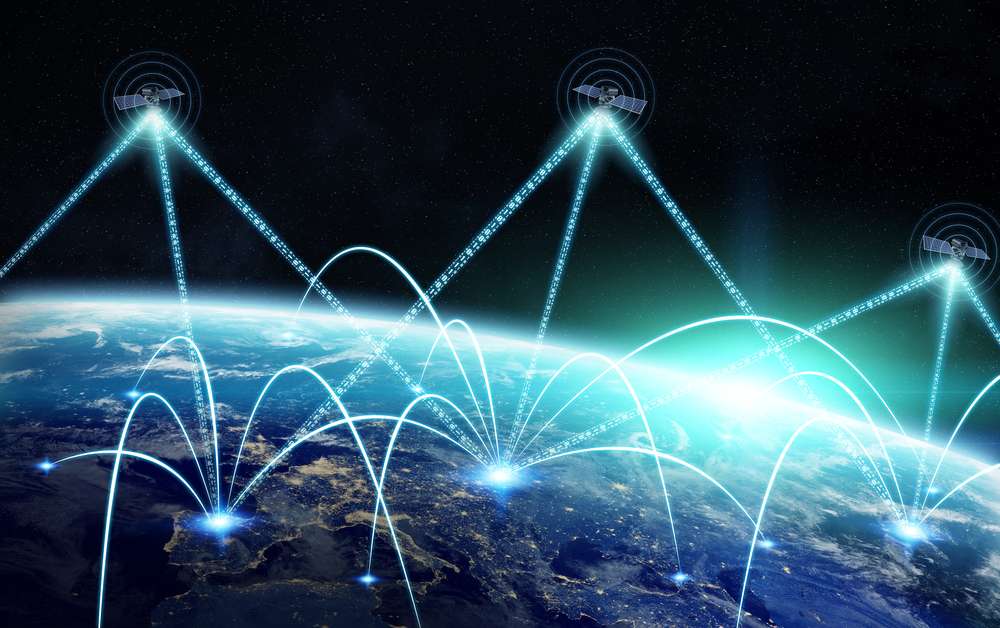 According to a release from the SEC, Jio Platforms Itd. has formed a joint venture with the exchange to provide next-generation services in India utilizing satellite technology.

Jio Platforms will own 51% of Jio Space Technology Ltd., while the SEC will own the remaining 49%.

With a multi-year capacity purchase agreement worth $100 million, Jio Platforms will be the joint venture consumer.