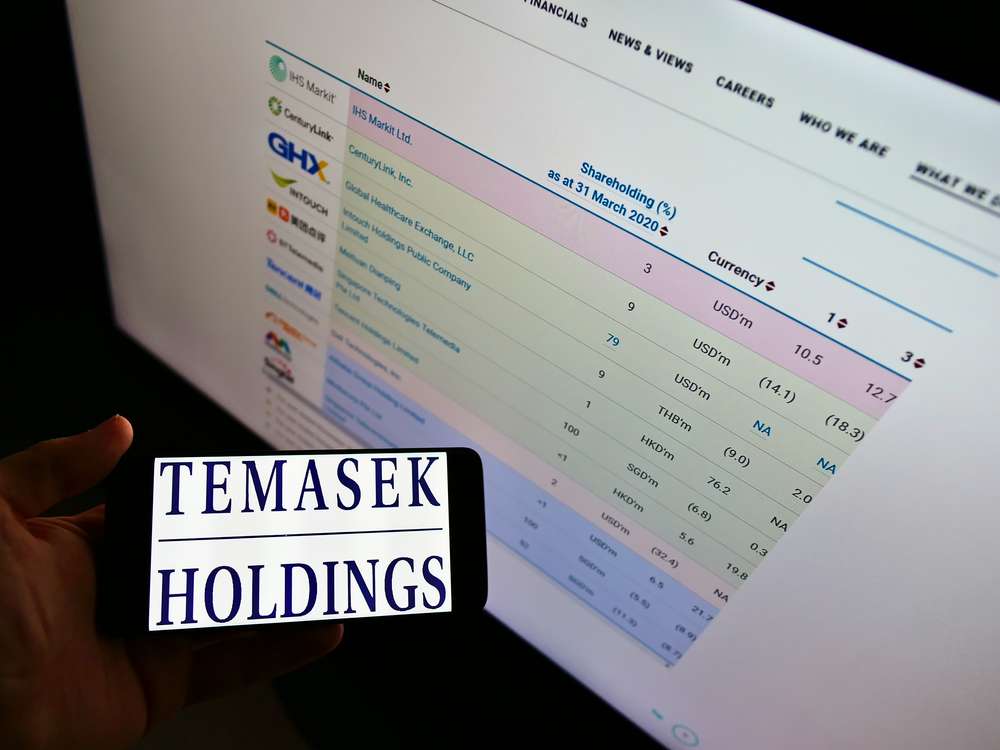 Funding from Temasek Holdings in the amount of $3 billion.

Temasek Holdings Pte., a Singaporean public investment business, was among the investors in a $3 billion fundraising round for crypto trading platform Amber Group, only weeks after the city-state pushed down on crypto firms’ marketing.

Amber will use funds to recruit employees in America and Europe

Singapore is one of Asia’s most attractive marketplaces for cryptocurrency businesses, with Temasek and its subsidiaries investing in the space last year.

Amber has extended its Series B investment round, which was first announced in June with the goal of attracting Temasek as a partner. We have made extra efforts to attract them because they are strategically vital, “said Michael Wu, the company’s CEO.

Amber plans to use the funds to add personnel in Europe and America, as well as to increase the reach of the mobile app it released last year throughout the world, according to the announcement.

Amber might seek further money later this year in preparation for an initial public offering (IPO) in the second half of 2023, most likely in the United States, according to Wu.

The problem is that Singapore is attempting to curb cryptocurrency’s more speculative characteristics while promoting institutional participation. The central bank of the city-state asked industry businesses to limit marketing to the general public in January, citing the risk of volatile digital tokens.