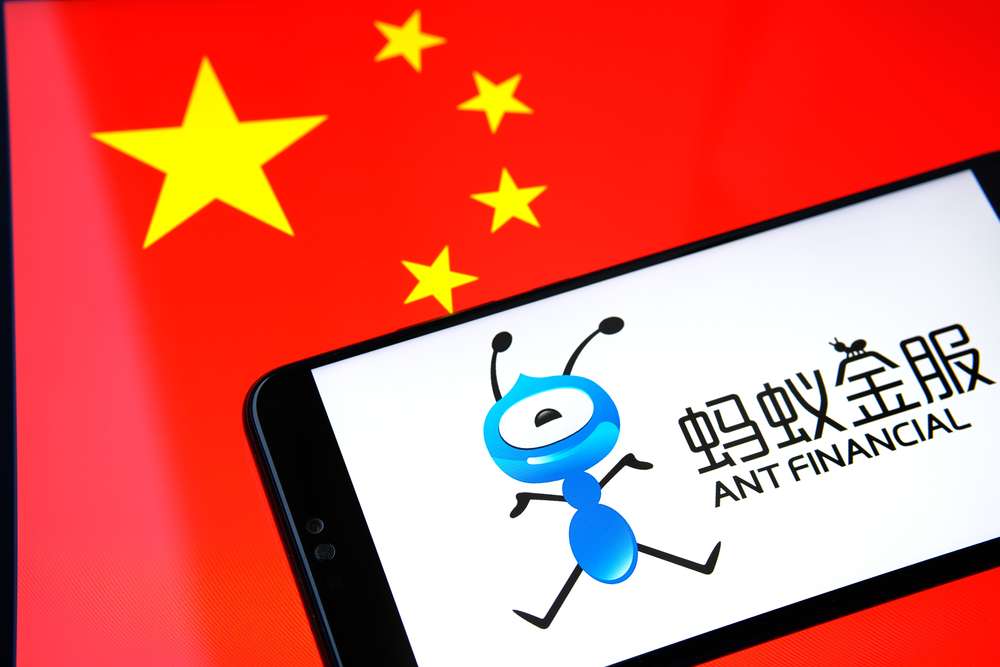 Despite a regulatory revamp as part of Beijing’s efforts to rein in the country’s fast-growing internet titans, billionaire Jack Ma’s Ant Group Co. profit is anticipated to have climbed by approximately 21% in the three months to September.

According to a report released on Thursday, the fintech startup contributed 5.81 billion yuan ($912 million) to Alibaba Group Holding Ltd.’s earnings.

The larger profit was mostly attributable to an increase in net income from Ant Group’s investments, according to the statement. The findings came just days after Chinese authorities demanded that the country’s major state-owned firms and banks conduct a new round of financial risk assessments and other anti-theft activities.

Ant’s earnings for the September quarter are expected to be 17.6 billion yuan, up 21% from a year ago, based on Alibaba’s one-third ownership in the company. Ant has a fourth of Alibaba’s revenue.

After canceling Ant Group’s $35 billion initial public offering in late 2020, China initiated a push to reign in its internet behemoths.

Alibaba announced its worst revenue growth since going public on Thursday, showing how Beijing’s assault on the tech industry is weighing on the e-commerce behemoth’s finances.