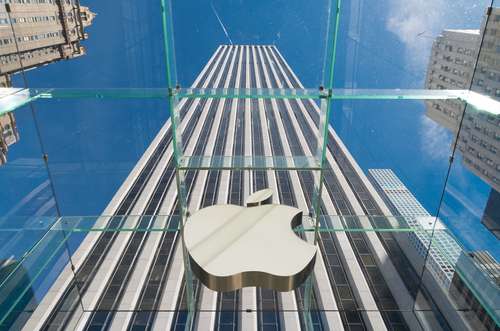 The company plans to reorient the project

Apple Inc. is attempting to tackle a technological challenge afflicting the auto industry by speeding up the development of its electric vehicle and reorienting the project toward complete autonomous driving.

The debut may take place as early as 2025

Engineers are currently concentrating on the second option under the guidance of a new project leader, Apple Watch software manager Kevin Lynch.

Apple’s self-driving car is expected to be ready in four years, rather than the five to seven years that some engineers predicted early this year. The timing is variable, and meeting this aim by 2025 is contingent on the company’s ability to finish the autonomous driving system, which is a lofty ambition for this time frame.

Lynch remained in charge of the Apple Watch operating system and various health software development teams when he was chosen to manage the vehicle project. The issue now is whether Apple’s smartwatch executive can transform an electric car into an equally sophisticated product.