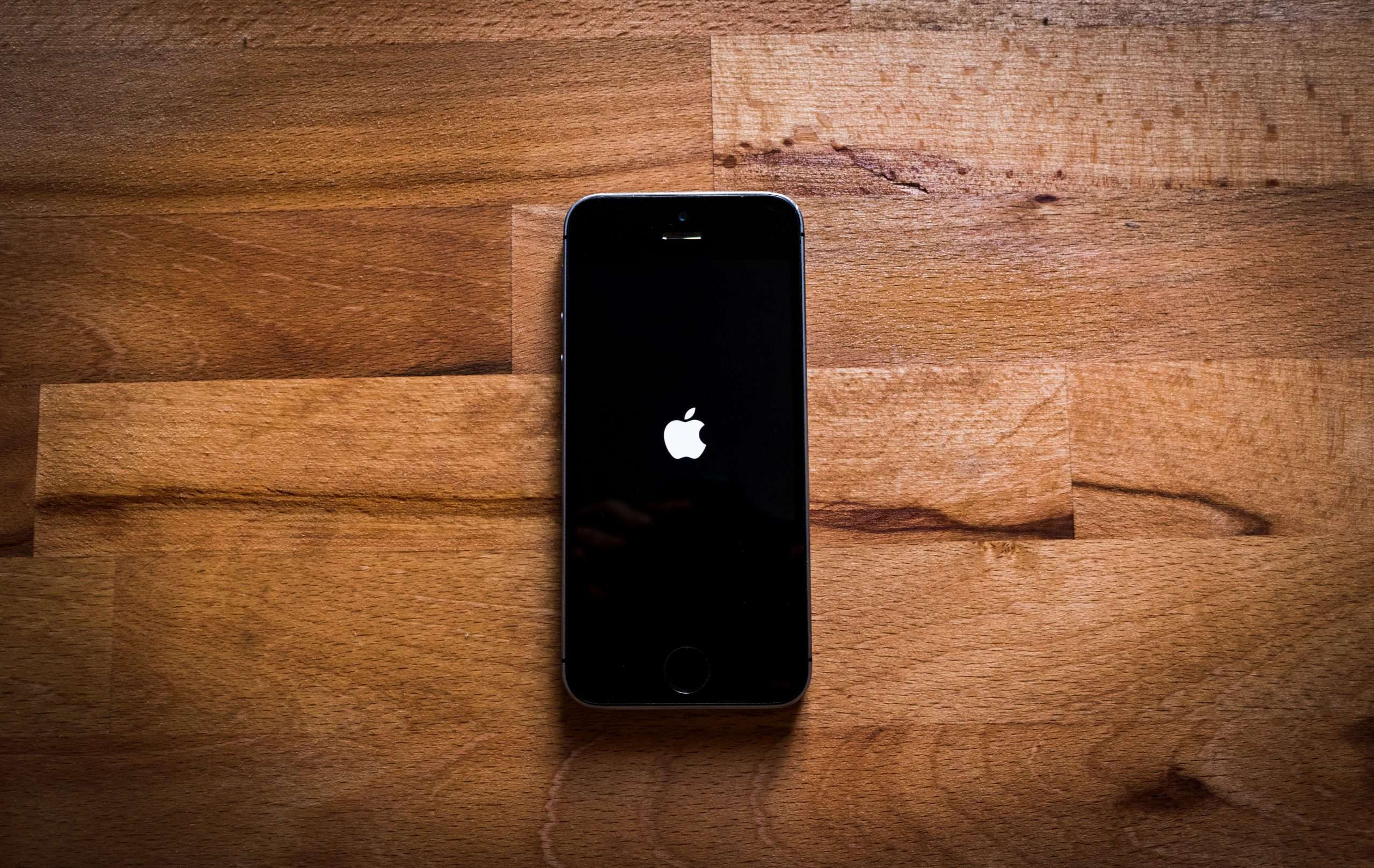 In a lawsuit, it was claimed that Apple Inc. and Amazon.com Inc. entered into an illegal agreement to raise the price of iPhones and iPads by eliminating hundreds of independent vendors who frequently provided significant discounts.

A class action lawsuit seeks damages for all affected buyers.

In September, California filed a lawsuit against Amazon, claiming that the online retailer is coercing third-party sellers into adhering to its rules, which unnecessarily boosts prices for consumers.

Consumer Stephen Floyd claimed in a statement that “Apple barred Amazon from directly selling several of its fast-selling devices because it didn’t like competition from resellers in the marketplace, which encouraged the e-commerce business to acquire Apple products at higher costs.”

However, the businesses reached a deal in 2018 to block over 600 independent vendors from the Amazon website.

The lawsuit claims that the firms’ actions have hurt both customers and independent vendors, and it asks for compensation for all consumers who have been damaged.