Apple gets support in India 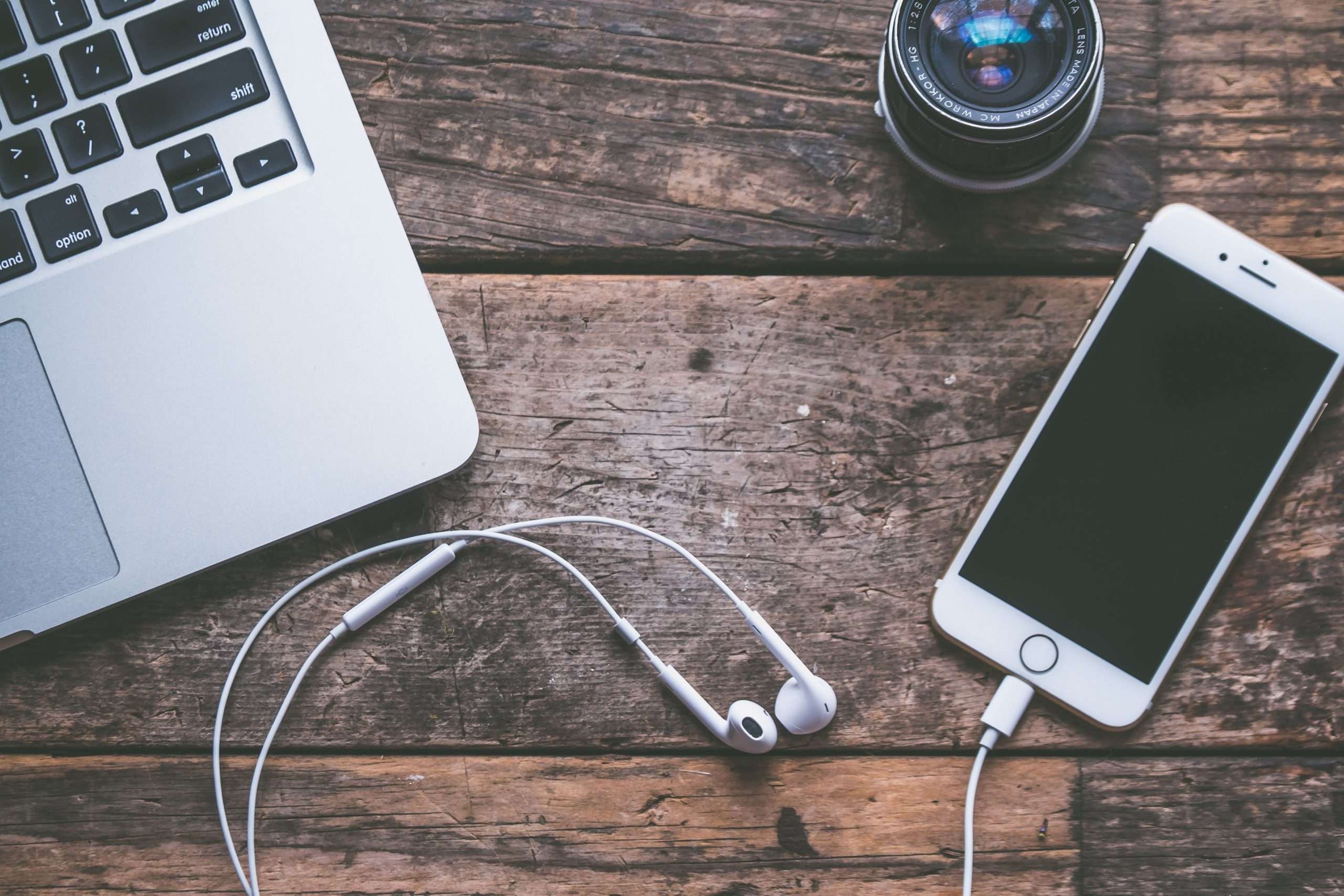 The tech giant was able to diversify its assembly network outside of China thanks to the initial permission granted by India to more than a dozen Chinese suppliers to Apple Inc.

Political tensions hurt the expansion of Chinese firms in India.

The endorsement from important Indian ministries is a step toward full clearance of expansion in India and a hint that, despite escalating political tensions between Asian nations, India is permitting more Chinese enterprises to develop its technology manufacturing industry.

By offering financial incentives and backing from the government for expansion projects, Indian Prime Minister Narendra Modi has made the growth of the manufacturing sector in the nation a national priority.

Thanks to partners like Hon Hai Precision Industry Co., who have played a key role in this effort, the latest generation of iPhones is being produced in greater numbers in the country than ever before.

While the great majority of Apple products are still put together in China, the corporation has started producing more of them in India with the help of Taiwanese partners in recent years.