Apple has a chance to release an iPhone for just $199 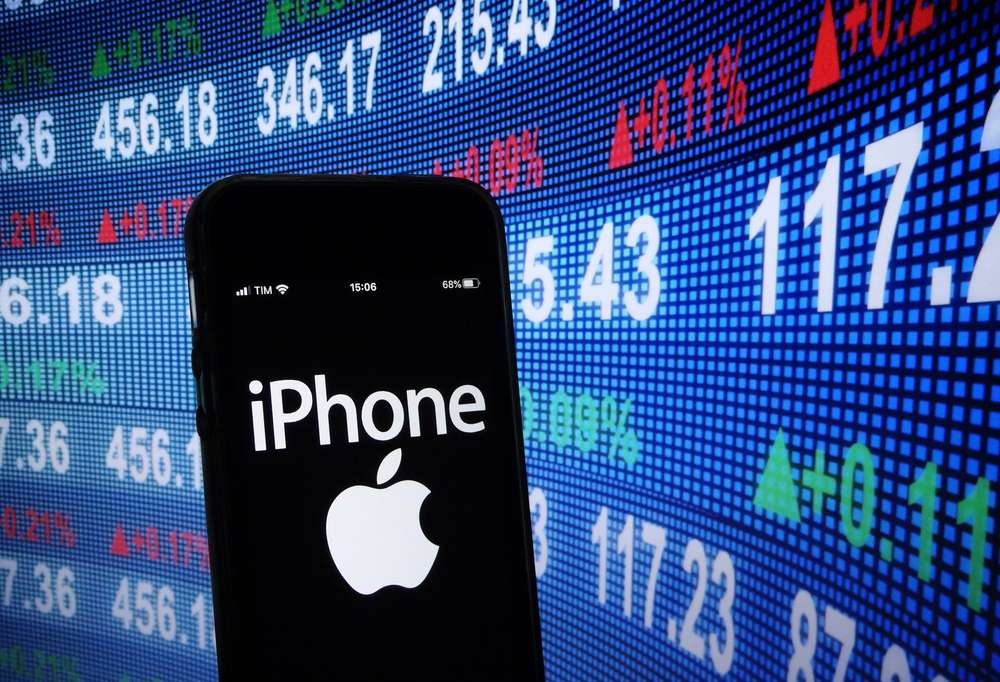 Apple is preparing a comprehensive overhaul of its Mac line

Apple Inc. expects to release the iPhone SE with 5G capabilities in March, with the major news being a price decrease for the existing model.

The tech world has been asking for a low-cost iPhone aimed at emerging regions for years.

The $200 tablet may find its way into Android strongholds like Africa, South America, and portions of Asia.

This would allow Apple Inc. to attract more users who would be willing to pay for services, possibly making low-cost iPhones incredibly lucrative in the long term.

Apple could enhance long-term service income and attract individuals to its ecosystem by introducing the $199 iPhone, encouraging them to try AirPods, the Apple Watch, and finally the more costly iPhone.

The move would also provide Apple with a simple solution to the iPod touch conundrum. The iPod touch has been a popular alternative to the iPhone for years—and Apple still sells it—but the device hasn’t been updated since 2019 and, if the iPhone SE’s price matched the iPod’s $199, Apple could have finally retired the iPod line.