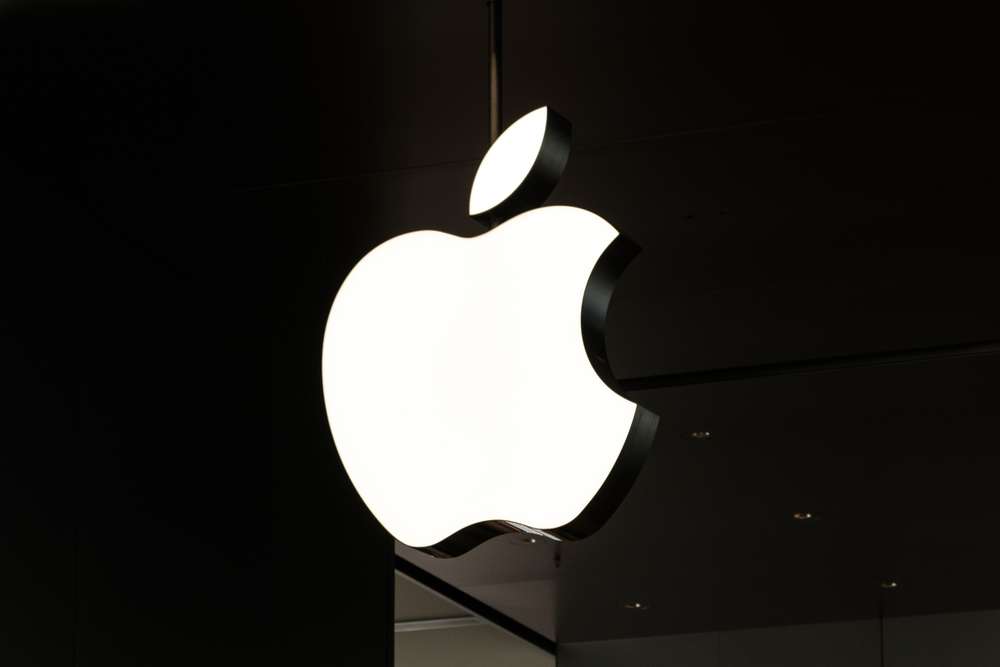 Apple regains first place in the poll after six years

Apple Inc. has reclaimed the title of the most valuable brand in the world, according to a Kantar BrandZ survey, displacing Amazon.com Inc. for the first time in three years.

According to the survey, Apple’s brand value has increased to $947 billion this year, while Amazon’s has dropped to third place.

Apple was last named the most valuable brand in 2015.

Kantar’s survey seeks to assess the impact of a brand on a company’s market value and ability to generate sales.

In 2021, Apple has approximately 800 million users for services such as entertainment and cloud computing, and their film CODA was the first streaming service film to win an Academy Award for Best Picture this year; however, its stock price has decreased by 25% in 2022.