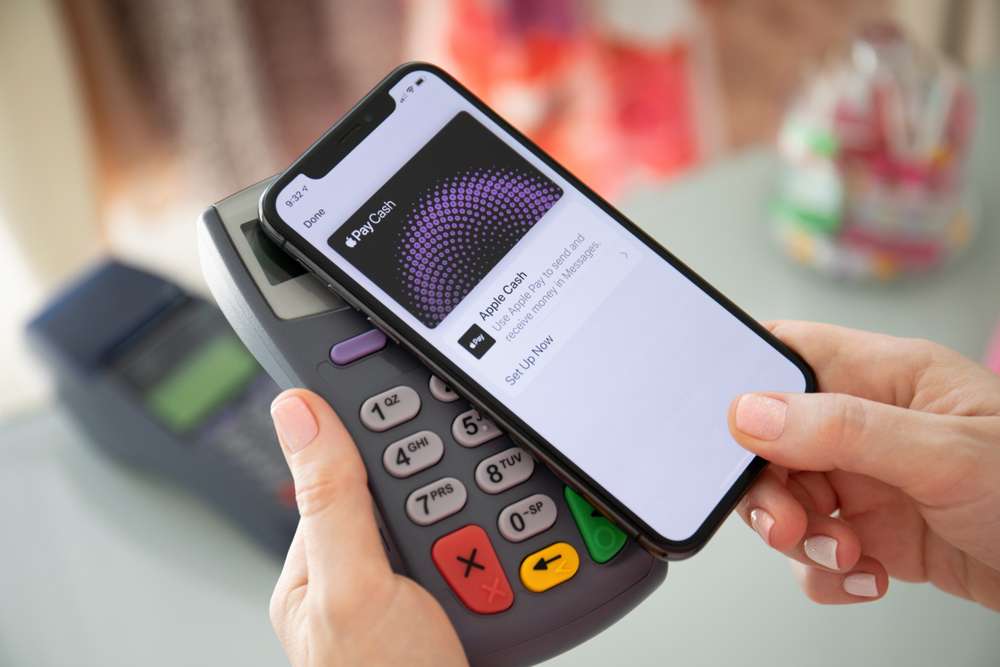 An antitrust case has been filed against Apple Inc. over Apple Pay, which is accused of leveraging its negotiating position in the mobile device market and charging card issuers fees to increase revenues.

According to European regulators, with Apple Pay, Apple is allegedly exploiting its dominating position in the market for mobile wallets or one-touch payment apps.

The European regulator thinks that by combining its mobile devices and mobile wallet and excluding all rivals, Apple is breaking the Sherman Act, which is meant to safeguard competition.

The case, filed in federal court in San Jose, California, claims that “without competition, Apple can charge payment card issuers fees that no other mobile wallet dares to charge.”

“Apple Pay fees brought in $1 billion for the company in 2019, and by 2023, it is anticipated that this flow of money from card issuers will have quadrupled.” In a statement, Affinity Credit Union warned that if Apple faced competition, it would not be able to maintain such high prices.