Apple starts production of the iPhone 14 in India 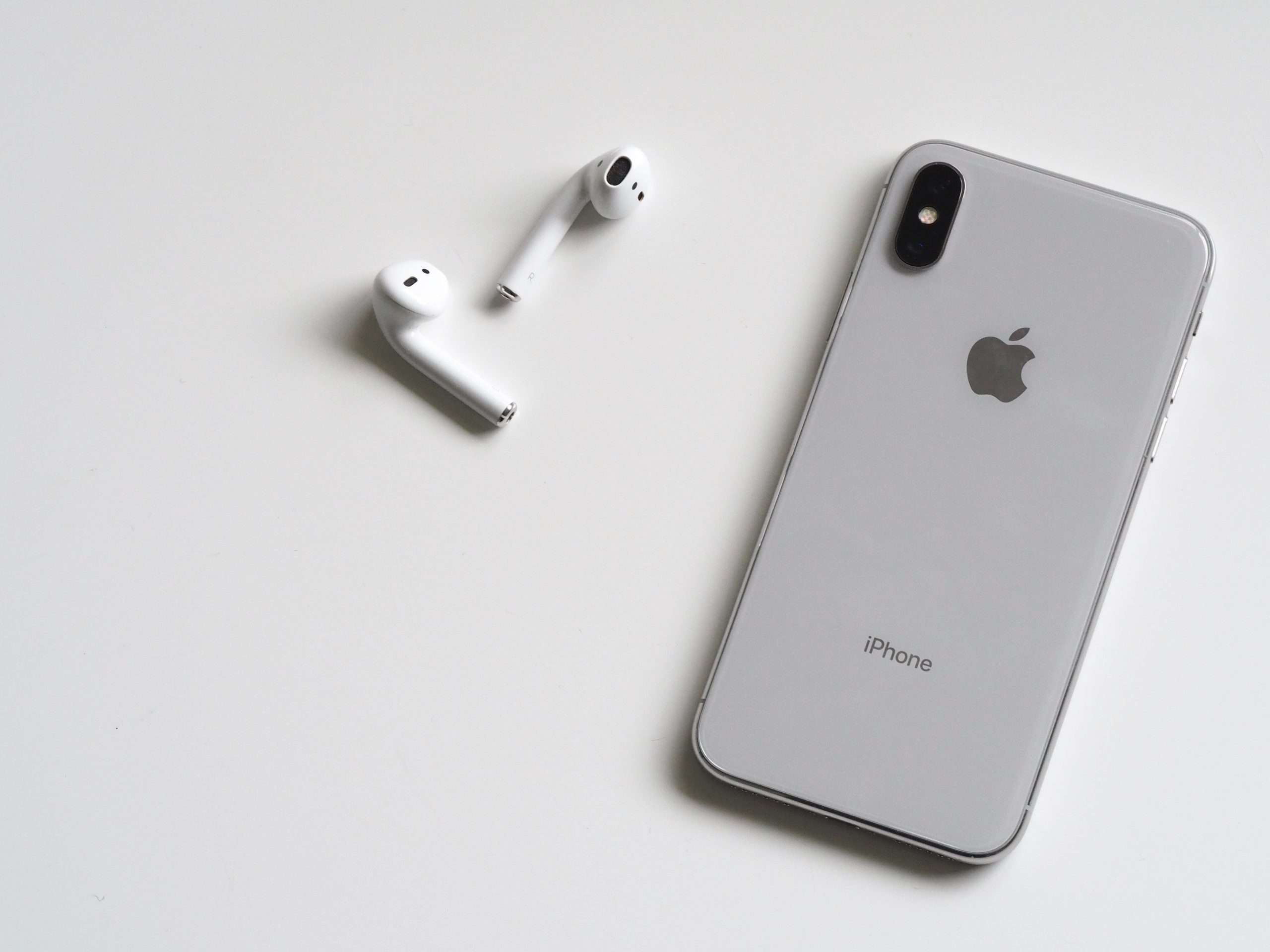 In order to close the technological gap with China, the primary production base for products, Apple Inc. has started producing the new iPhone 14 in India.

The company declared in a statement that it was “happy to start manufacturing the iPhone 14 in India.”

Apple is looking for alternatives to China.

Since the Xi Jinping administration has been at odds with the US government and has imposed statewide restrictions that have hindered economic activity, Apple, which has long produced the majority of its iPhones in China, is searching for alternatives.

The firm made the announcement on Monday, less than three weeks after the iPhone 14’s launch. In order to increase production in India and close the six to nine-month production gap from China for earlier launches, Apple has been collaborating with vendors.

The primary iPhone producer, Foxconn Technology Group, has researched the procedure for importing parts from China and putting the iPhone 14 together at its factory outside the city of Chennai in southern India.