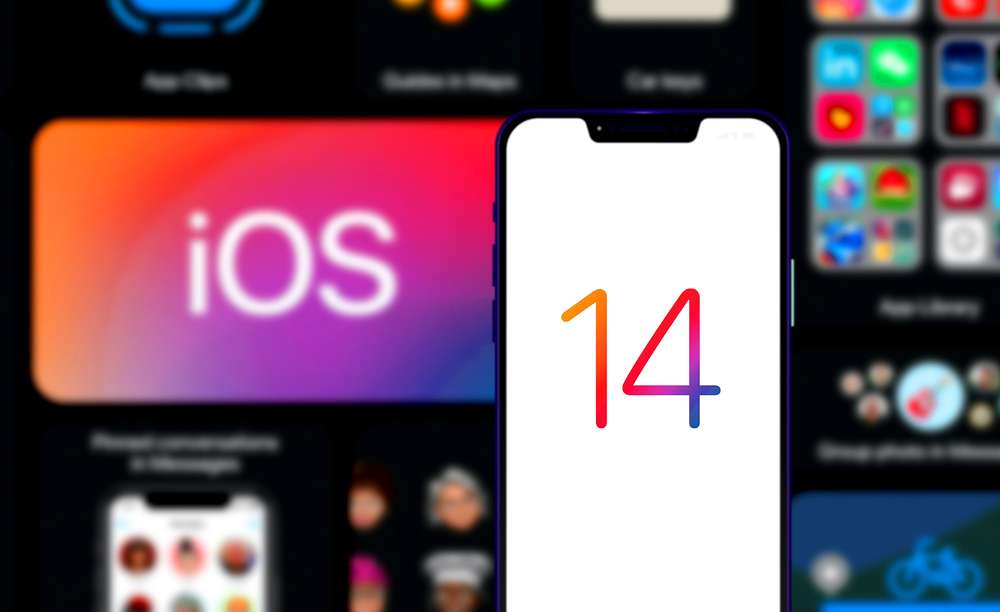 The company plans to release about 220 million smartphones this year

The company is asking suppliers to construct approximately 220 million iPhones, which is similar to last year’s total. The market was expected to reach 240 million units.

Android is having a hard time

Overall smartphone shipments are expected to drop 2% this year, according to Strategy Analytics. TrendForce has dropped its full-year forecast rating twice, and Bloomberg Intelligence analysts expect roughly 240 iPhones to arrive this year.

Due to its significantly larger user base and the strength of its software and services ecosystem, Apple is banking on high demand for its products to drive hardware sales.

Apple’s bitter rival, Huawei Technologies Co., does not have access to markets, and its revenue has declined for six straight quarters, according to the business.

Furthermore, Apple is hoping to attract customers with a new iPhone that is different from last year’s model.

The iPhone 14 phones, which will be released in the fall, are rumored to include larger screens and new services such as satellite text messaging.