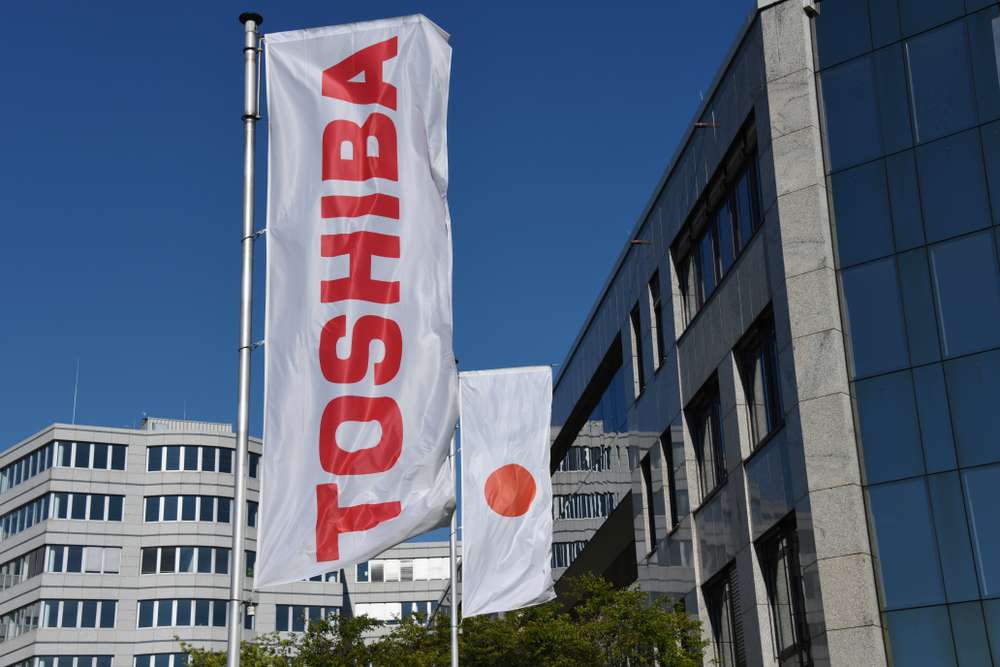 Artisan Capital, as one of Toshiba Corp.’s major US shareholders, backs the Japanese firm’s decision to break into 3 independent entities.

This separation, according to Rezo Kanovich, Artisan’s low- and medium strategies administrator, will make running Toshiba’s large company quicker and even more straightforward.

“We believe it will concentrate the company and allow workers to possibly reduce the company’s structure and quicken planning,” said Kanovich, who holds about 1% of Toshiba, following Bloomberg.

Kanovich disagrees with the widely held belief that the private sector is the sole method to reorganize a company. “It’s a bad concept to think that private capital can acquire it cheaply, treble its money, and then sell it on the open market.” “We believe that the great opportunity of this business will satisfy all Toshiba investors,” he said.

Toshiba will be available as an illiquid private firm to some of the fast-sell-to-private-equity investors, he said.

Toshiba will host an EGM in the first quarter of next year to vote on the split plan, and an investor briefing on February 7-8 will detail the company’s strategic strategy.