Asia’s crypto exchange base is Singapore 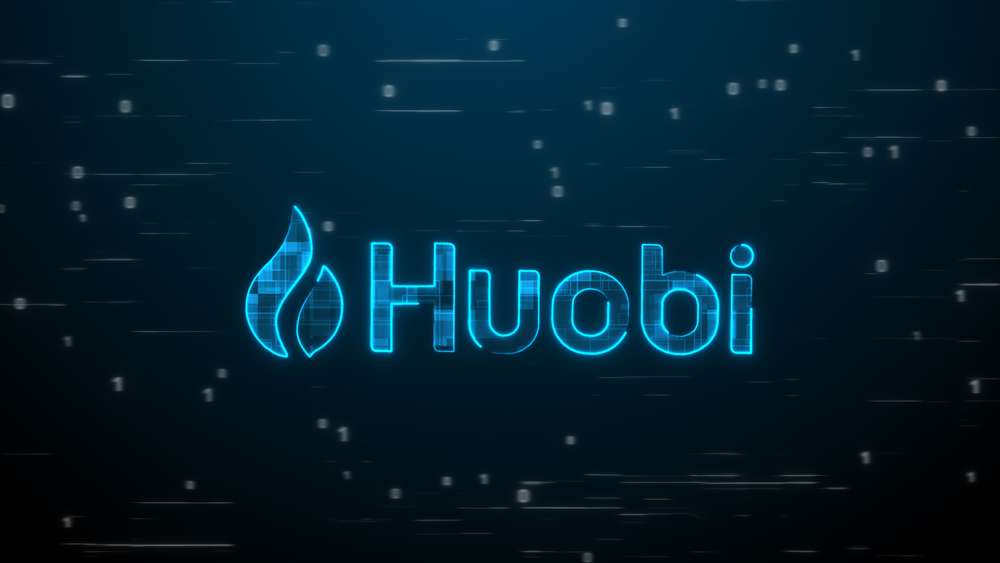 Huobi Group, the operator of China’s largest cryptocurrency exchange, has chosen Singapore as its regional headquarters, but has chosen another location in Europe, according to co-founder Du Jun.

“After recently shifting its focus away from its original home in Beijing, Singapore is becoming the company’s new base.” “The company intends to open another regional headquarters in France or the United Kingdom,” Du said.

By 2023, Europe will have a regional office.

While Huobi has had employees running the exchange business outside of Singapore for years, the establishment of an official headquarters in the city-state marks a further break with the company’s home country, which banned all crypto transactions and services on the mainland in September.

“Southeast Asia is an appealing market with a quadrupling of retail users in the last month,” Du said. Huobi, which was founded in China in 2013, will unload all Chinese users by the end of the year, he said.

Huobi Technology Holdings ltd., a subsidiary company registered in Hong Kong, has also established Huobi Singapore, which is seeking a licence from the Singapore Monetary Authority.