Belarus closes the border to foreigners on November 1. However, the authorities left many exceptions. 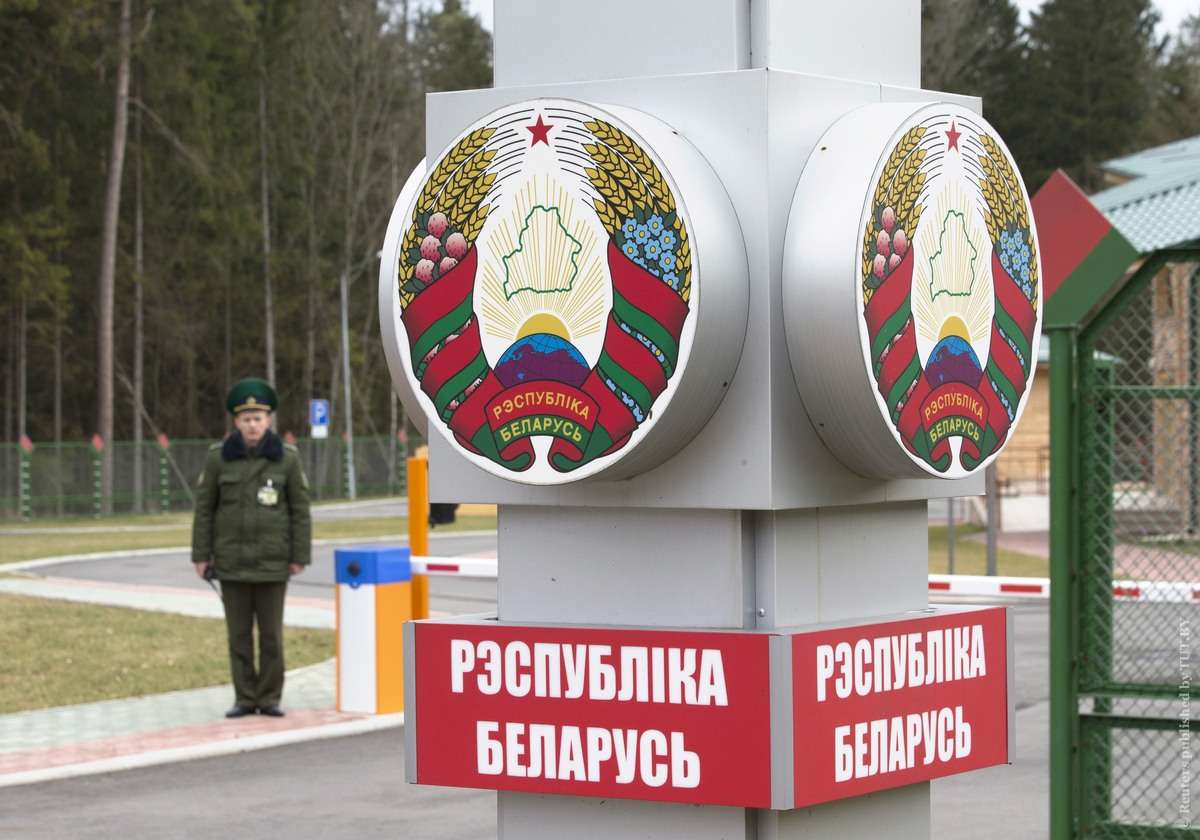 Since November 1, Belarus has closed the entry to its territory for citizens of other countries and stateless persons, the State Border Committee said on its website on Saturday.

As emphasized, the goal is to prevent the spread of coronavirus infection.

Belarus closes its borders, but leaves many exceptions

Foreigners with a permanent or temporary residence permit, work permit or documents confirming the performance of work in Belarus, persons entering due to a serious illness or death of a close relative, people carrying stem cells or organs for transplantation, Russian citizens traveling in transit to Russia, people traveling in transit under an agreement with the Ukrainian government, in particular, workers of the Chernobyl nuclear power plant or specialists participating in international projects, to close this station.

Also, the ban does not apply to people arriving in Belarus through the Minsk international airport.