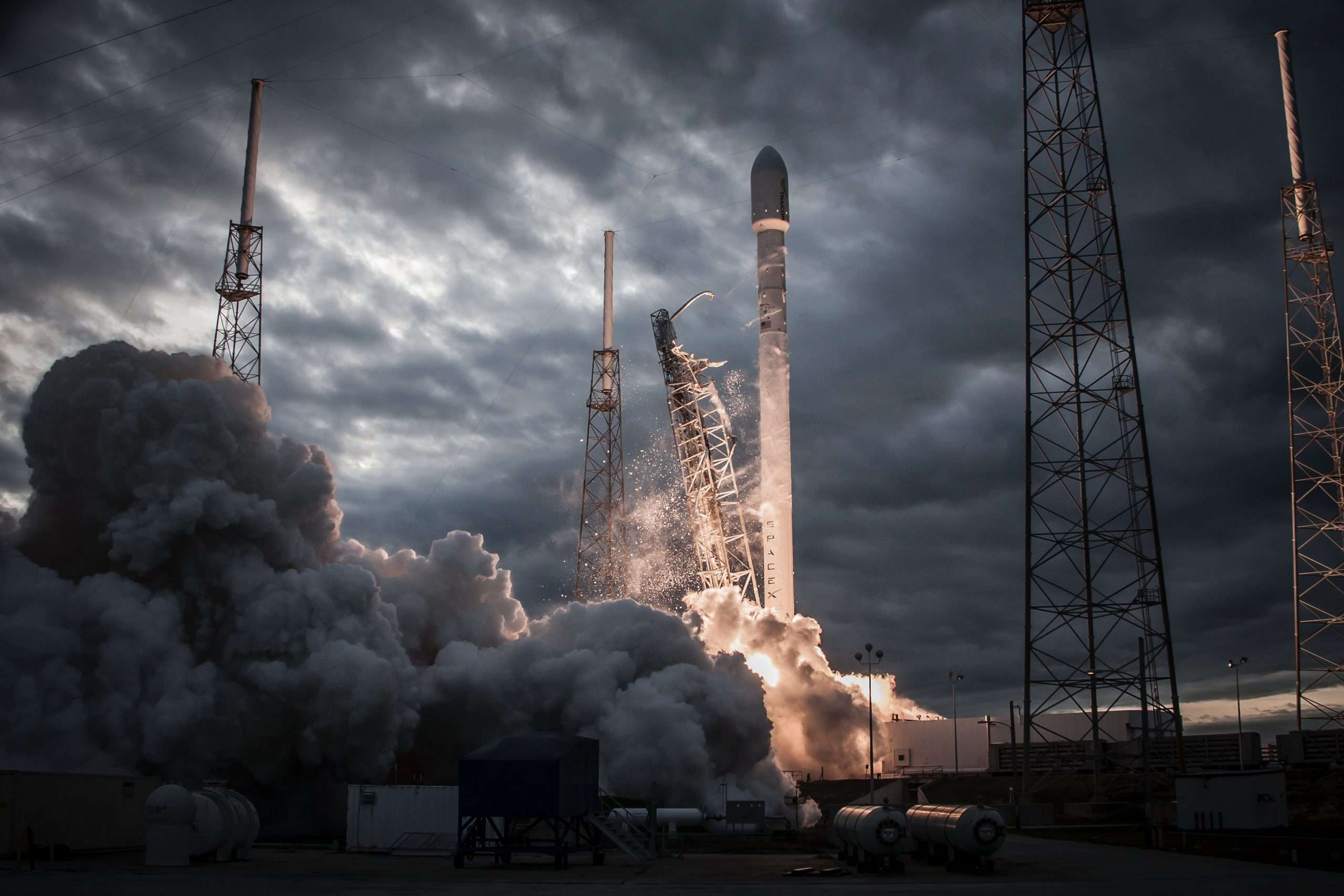 Germany is ready to support the Ariane 7 launch plan.

A new generation of French space launch vehicles that can more effectively compete with Elon Musk’s most recent rockets from Space Exploration Technologies Corp. is set to get help from Germany.

The project will help withstand European competition from SpaceX.

Due to SpaceX’s entry and its cheaper reusable spacecraft than its rivals’ disposable launchers, competition for Ariane, a joint venture between Airbus SE and Safran SA, has increased.

The French rocket, which successfully launched its first satellite in 1979, continues to play a significant political role by giving the European Union its autonomous competence to launch satellites and space missions.

The maiden launch of the most recent Ariane 6 rocket, which was intended to offer Europe an advantage, has been postponed until late 2023.