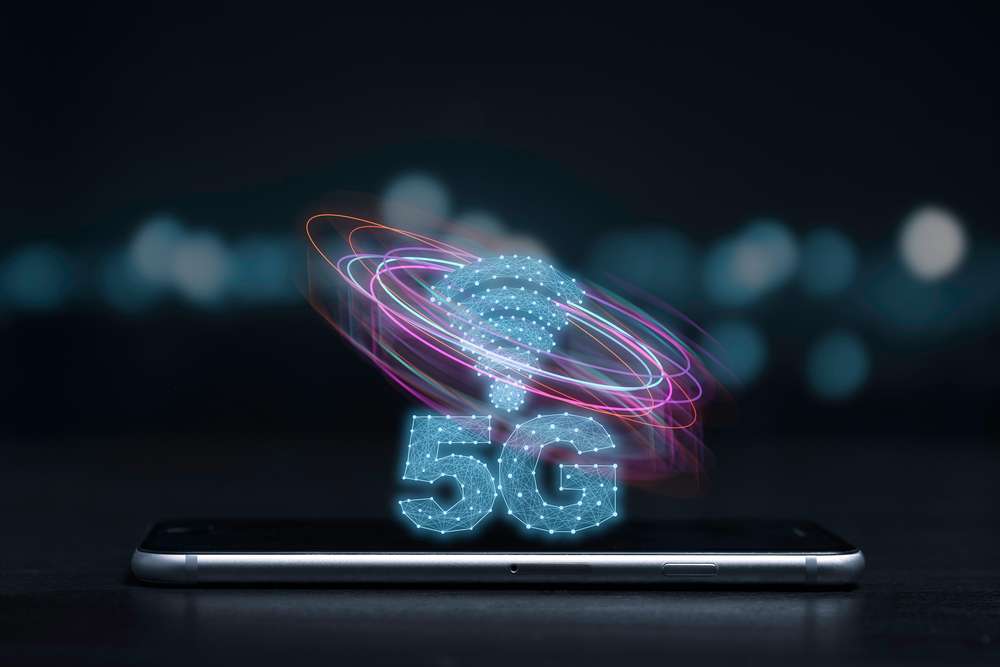 According to Orange SA CEO Christel Heidemann, the massive growth in Internet graphics is pushing phone providers to invest considerably in network enhancements without helping to recoup costs.

“Infrastructure investment is doomed.” This massive growth is primarily captured by a few players: significant content providers, five players who force us to invest,” Heidemann added.

Orange director Ramon Fernandez remarked that the tech behemoths are rarely involved in infrastructure deployment, despite the fact that an additional 15 billion euros ($15.3 billion) of investment will be required over the next four years to absorb traffic increases in Europe.

The European Union began evaluating whether large internet providers should split the cost of creating 5G infrastructure this spring. “The effort to get them to pay their fair share will be difficult but necessary,” Fernandez added.