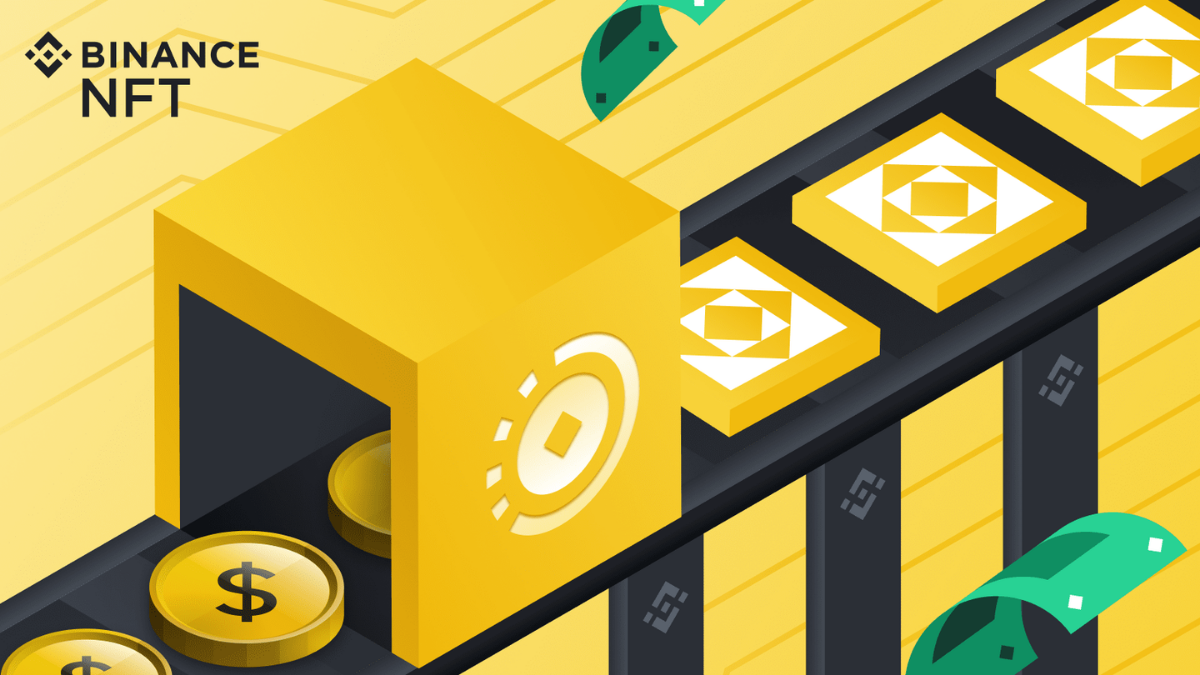 The subscription mechanism feature has been launched on the Binance platform. Because of this new feature, all users have a fair and equal chance of purchasing NFT during their initial sales period.

A subscription system involves four steps, according to the firm. Preparation, subscription, invoicing, and distribution are all included. Users must own the smallest average daily BNB supply, which is determined by the NFT developers and varies from plan to plan, to participate in leading NFT sales at the time of preparation.

Aside from that, the people who meet the fewest requirements will be given tickets for the position in the sale promotion’s subscription term. The number of role tickets available to any qualifying user will be determined by NFT’s goals.

The system will correctly and randomly select the winning tickets for the role at the time of settlement. As a result, the winning ticket entitles the holder to acquire the NFT at the initial sale. Users with winning role tickets can purchase NFT through primary implementations for less than the BNB equivalent throughout the delivery period. The remaining BNB will be refunded to users’ spot wallets automatically.

Binance NFT has become one of the fastest-growing NFT platforms in the world, with 25 million BUSD in sales, 300,000 surprise boxes sold, and over 400 producers globally barely over a month after introduction.