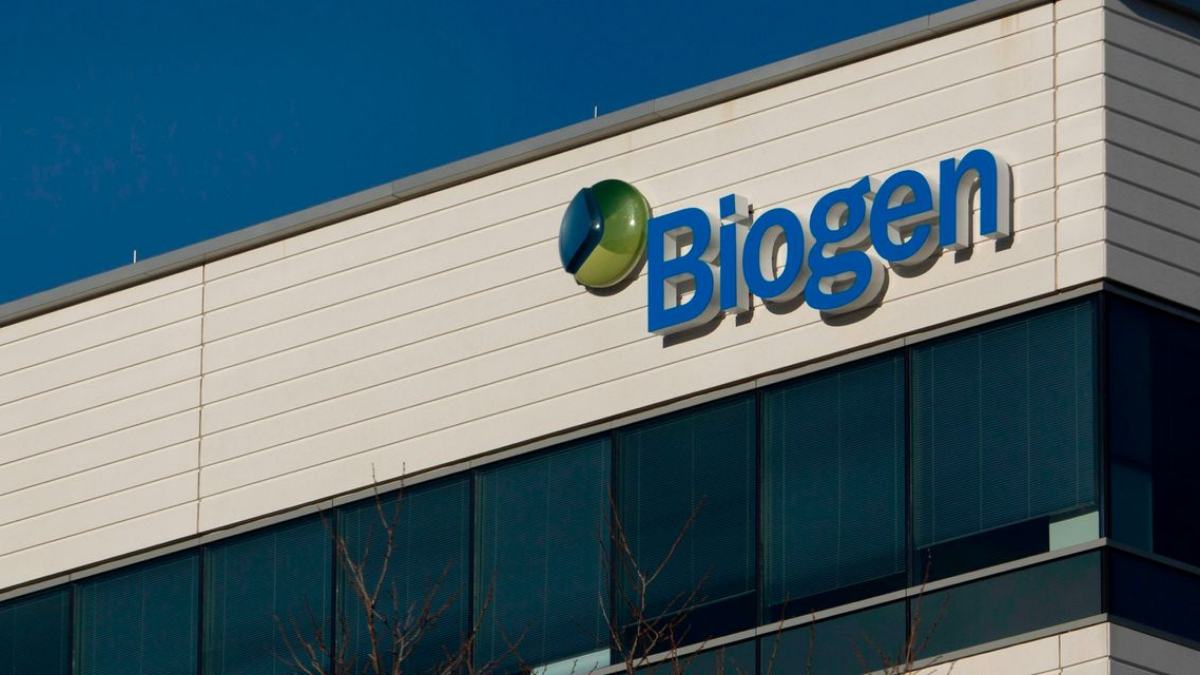 Biogen Inc’s stock dropped over 10% on Wednesday after the US government stated that medical insurance for Alzheimer’s medications, including Adugelm, will be limited, putting a stop to controversial therapies approved last year.

Biogen was banking on the government’s decision to cover Aduhelm to assist improve sales, which they anticipated would help offset the impact of rising competition on earnings from some of its important medications.

After receiving FDA approval in June, Adugelm became the first new medicine to treat memory fever in over two decades, despite the agency’s external advisors’ judgment that Biogen had not demonstrated the therapeutic benefit of the medication.

After a shorter US income due to medical concerns that its rising cost does not match its advantages, the drug manufacturer dropped the price of Aduhelm to $ 28,200 for an average-weight person the previous month.

All medications in this class, including investigational drugs, are likely to be covered under the final insurance conditions.