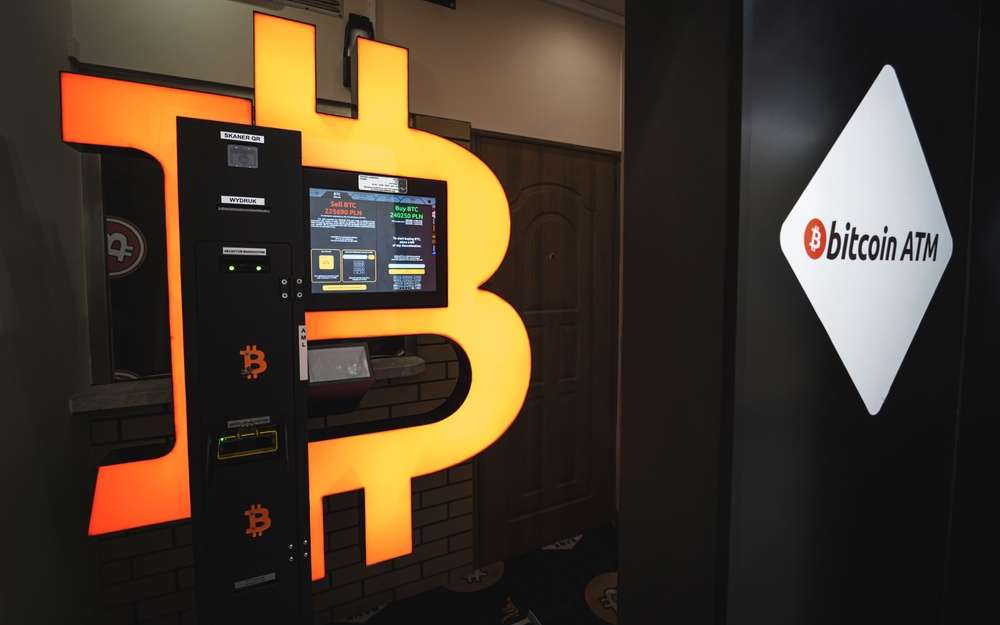 On Tuesday, Bitcoin surpassed $30,000 in cautious trade as the fallout from the stablecoin crisis continued to damper the mood.

In London morning trade, the world’s largest cryptocurrency surged 1.3 percent to $30,300. From Ether to Avalanche, other coins saw moderate advances.

After the collapse of the algorithmic stablecoin TerraUSD and the short-term plunge of dollar-pegged Tether, Bitcoin lost 21% in May, the largest monthly loss in a year.

“A tiny amount of short selling earlier gave bitcoin momentum,” Edward Moya, senior market analyst at Oanda, wrote in a note. “However, too much of the retail and institutional world is still seriously wounded by the recent drop.”

The saga of the stablecoin has spurred debate on the future of digital assets and the lessons to be gained from the TerraUSD ecosystem’s demise.

According to CoinGecko data, the total value of virtual currency dropped by nearly $420 billion last month to $1.36 trillion, and bitcoin is now 56% lower than its all-time high from November.