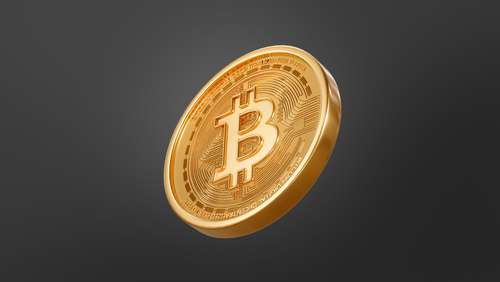 On Tuesday, cryptocurrency prices plummeted, with Bitcoin falling near $ 60,000 and Ether falling to its lowest level in almost a month.

In Singapore morning trade on Tuesday, the largest digital token plummeted 4% to $ 61,300. The second-placed ether dropped 6.8%. The worldwide cryptocurrency market value declined by roughly 7% in the previous 24 hours to $ 2.8 trillion, according to the CoinGecko tracker.

US tax reporting rules for tokens

“We’ve witnessed the signing of the US Infrastructure Act, which caused a sell-off by traders concerned about regulation and taxation, and China is poised to announce new restrictions on large-scale Bitcoin mining,” said Hayden Hughes, CEO of Alpha Inpact.

The new tax reporting standards for digital currencies are part of a $ 550 billion infrastructure package that US President Joe Biden just authorized. Meanwhile, China has imposed restrictions on the cryptocurrency industry, citing energy consumption and the potential impact of bitcoin mining on the environment as justifications.

This year, the price of bitcoin has doubled, while the price of ether has increased by six times. Both tokens hit new highs last week amid the digital asset mania, which was fueled by speculative demand and defied claims that they might help combat inflation.

After all, digital tokens are notoriously unstable, and certain technical signals suggested that the cryptocurrency’s fast rise should be halted.

“Continued upward progress in the absence of repairs would be extraordinary.” “We are finally experiencing a decent decrease after a prolonged increase,” said Vijay Ayyar, head of the Asia-Pacific region at the Lino crypto exchange in Singapore.