Bitcoin earns the most in a month 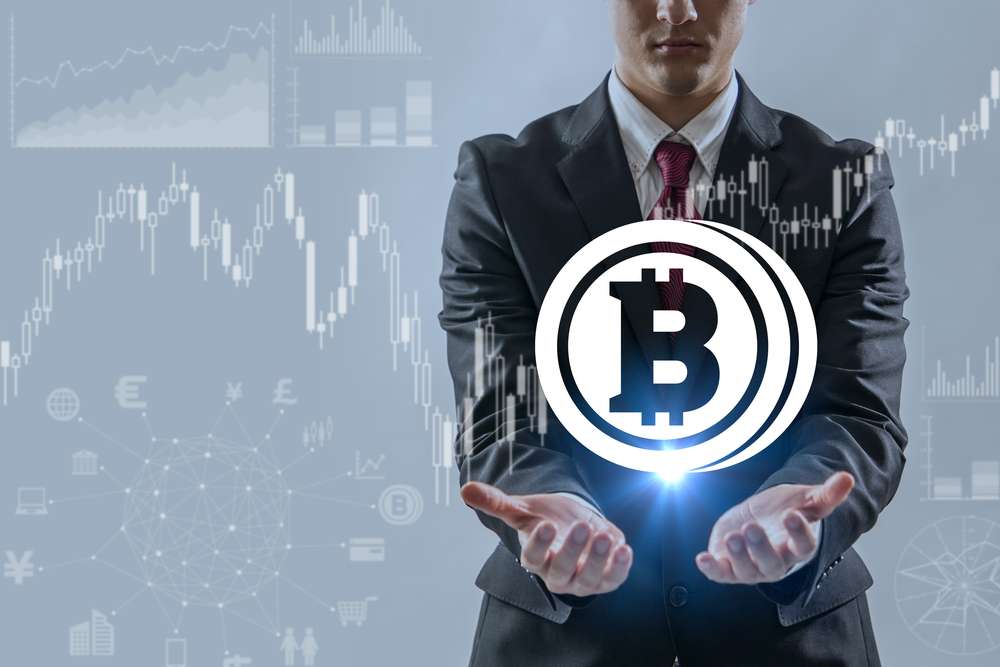 The fall of the dollar favors cryptocurrencies

As a weakening dollar fueled demand for riskier assets, bitcoin rose by the most in a month, soaring alongside Asian stocks to surpass the psychological $20,000 mark.

The biggest cryptocurrency in the world increased 6% to $20,520 in Singapore, reaching its highest level since August 26 and surpassing the majority of other well-known coins like Ethereum.

Bitcoin is stuck in the narrowest trading range

In September, Bitcoin’s trading range was at its tightest point in nearly two years, in part due to a lack of certainty regarding how far central banks will raise interest rates in the face of a slowing global economy.

After reaching a new high this week, the Bloomberg Spot Dollar Index dropped 0.7% in Asian trading.

The risk-sensitive Australian dollar and the Norwegian krone led gains among the 10 currencies versus the US dollar.