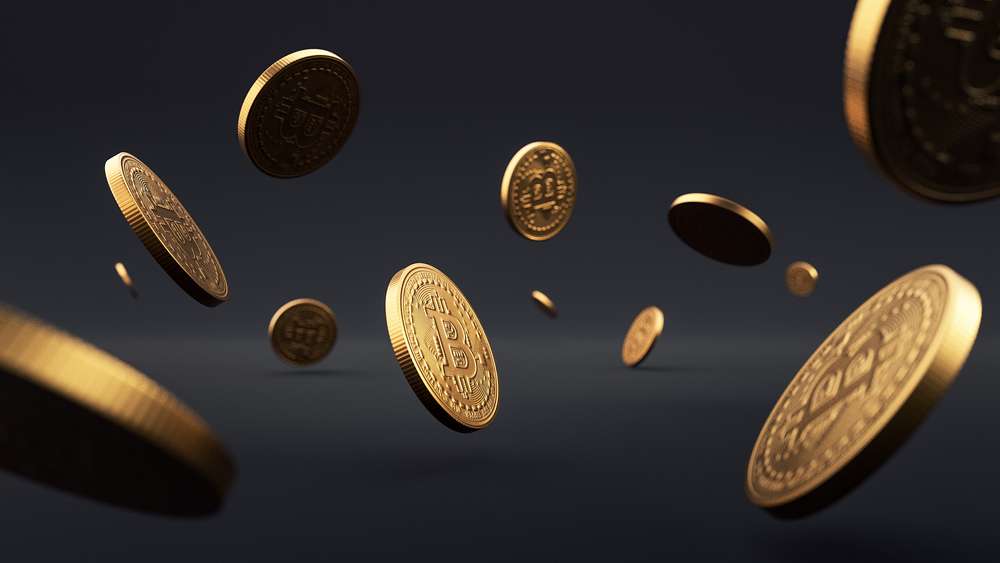 Bitcoin, which is traded around the clock, has tended to grow on weekends and has shown no unusual changes during US stock market hours.

According to Bespoke Investments Group, its intraday trajectory appears substantially different from Monday to Friday.

“Bitcoin is an unwilling passenger”

On weekdays, the largest cryptocurrency trades reasonably level before the stock market opens, but after the market opens, Bitcoin falls off a cliff, averaging a 1.5 percent decrease during market hours.

According to Bespoke, once U.S. stock trading closes, the token trades sideways for a few hours before trending higher from 8 p.m. to midnight.

“Bitcoin has lost nearly all of its value in the last month when the US markets were open. This indicates that bitcoin’s recent dip was caused by investors raising cash and selling assets in general rather than a Bitcoin-specific trend, according to Bespoke strategists.

“In addition to bitcoin’s more consistent price behavior during the weekend and outside of typical market hours,” the strategists wrote, “it looks to be a key factor in why bitcoin has witnessed such drops during US stock market hours.”

They claim that as long as the stock market is driving the cab, bitcoin will remain a reluctant passenger in the back.