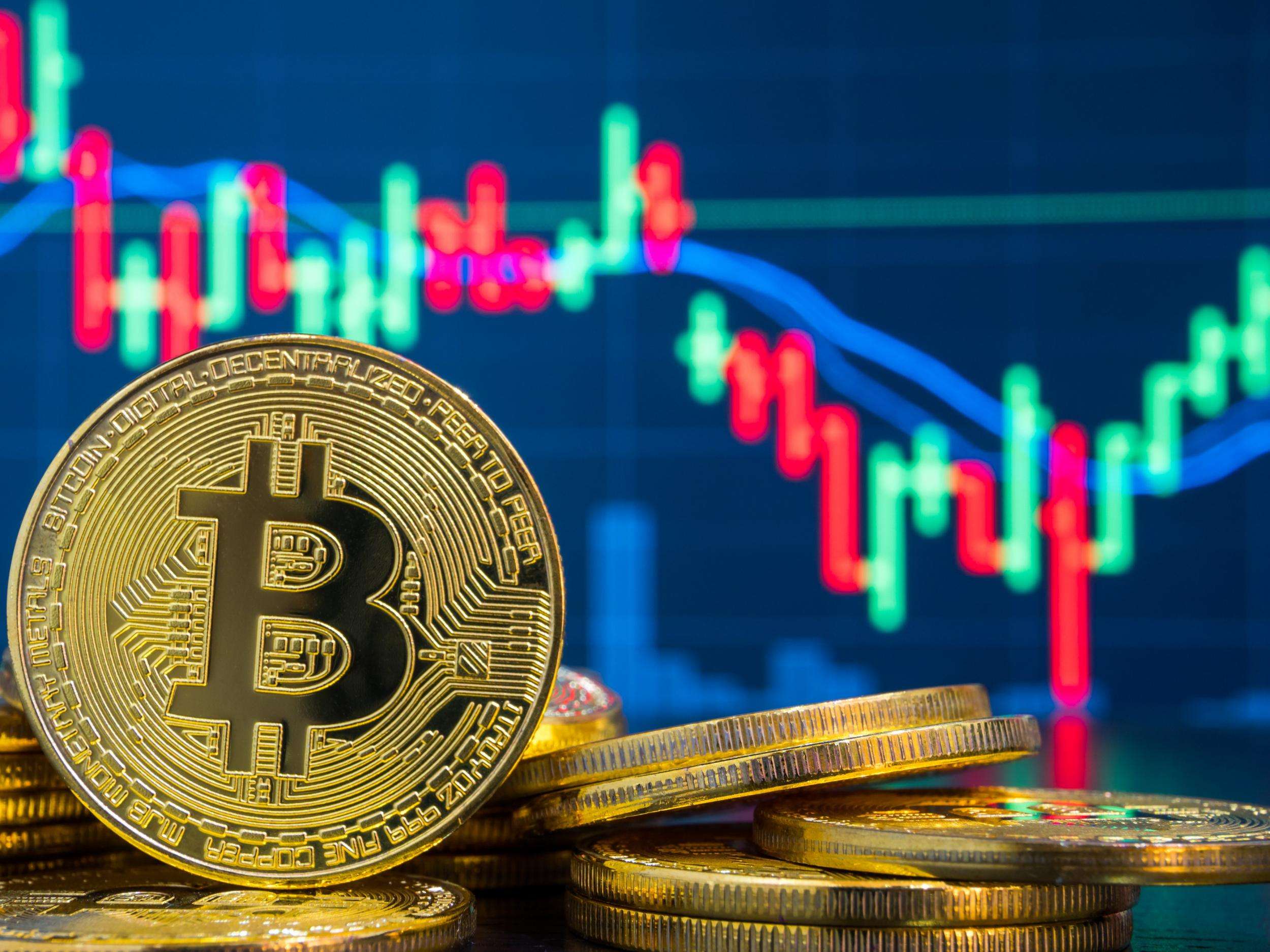 Timeline of FUD Swap for the Last Month. On October 16, the largest bitcoin futures exchange OKEx suspended withdrawals after one of its private key holders was reportedly arrested.

However, Huobi Global has confirmed that the exchange is operating normally and that deposits and withdrawals are “working as expected.”

Reuters today reported that Hong Kong regulators will offer to regulate all cryptocurrency exchanges and apply for a Securities and Futures Commission, or SFC, license, in contrast to the previous subscription approach that many exchanges refused to do.

This happened a year after the Hong Kong government published the cryptocurrency exchange rules. Ashley Alder, CEO of the SFC, stated on November 3:

“This is a significant limitation because under the current legal framework, if a platform operator is truly determined to act completely outside the regulatory radar, it can do so simply by making sure its traded crypto assets do not fall within the legal definition of security.” “We may announce that the Bitcoin honeymoon phase is over”. Despite the subtle wording of the SFC’s statement, industry experts have said that this is essentially a declaration that the Bitcoin honeymoon phase has ended. Leo Wiz, Co-Founder of the Hong Kong Bitcoin Association, said:

“With rumors of more cryptocurrency exchange officials being arrested in China and Hong Kong’s attempts to make trading illegal (also known as licensed), we can declare Bitcoin’s honeymoon phase complete. If you think Bitcoin is going to catch on, buy it now while you still can. Calvin Koch, partner at Asian cryptocurrency investment firm Spartan Group, said this was no coincidence. This comes after the pilot launch of China’s digital currency electronic payment system, which has already processed more than four million transactions. He explained:

“The timing of the suppression of Chinese OTC transactions and exchanges is not accidental. The PRC government has firmly declared its position on other cryptocurrencies besides DCEP. “Where will BTC go next? The bitcoin price reacted with a slight drop in price, dropping from $ 14,100 at the peak of the month to below $ 13,500. Although the reaction has been minimal, a further drop could have negative consequences for BTC’s short-term trend.