Bitcoin has a tough week as investors avoid risks 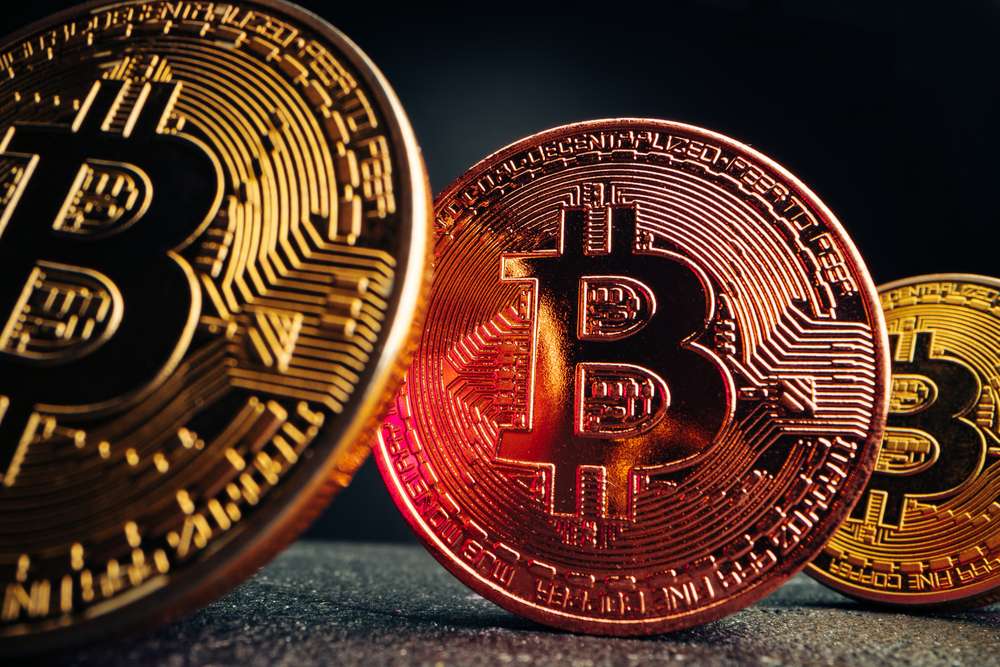 Bitcoin’s losses could worsen this week as risk-averse sentiment rises amid a rethinking of the pace and extent to which the US Federal Reserve is likely to tighten policy.

Investors can redistribute bitcoin to the dollar

Price charts, according to technical analysts, indicate that bitcoin will continue to fall. “During Friday’s fall, Bitcoin appears to be breaking a significant minor two-month trend,” said Mark Newton, technical expert at Fundstrat.

As the Federal Reserve is projected to boost interest rates by 50 basis points in the next few months to combat inflation, some of the factors that have contributed to the remarkable growth of cryptocurrencies in recent years may be reversed.

As the value of holding dollars rises, some investors may reallocate funds from bitcoin or gold to dollars, the Nydig team stated.

According to them, bitcoin will continue to be driven primarily by fundamental variables like user growth and network utilization, but it is also critical to comprehend the evolving microeconomic linkages.