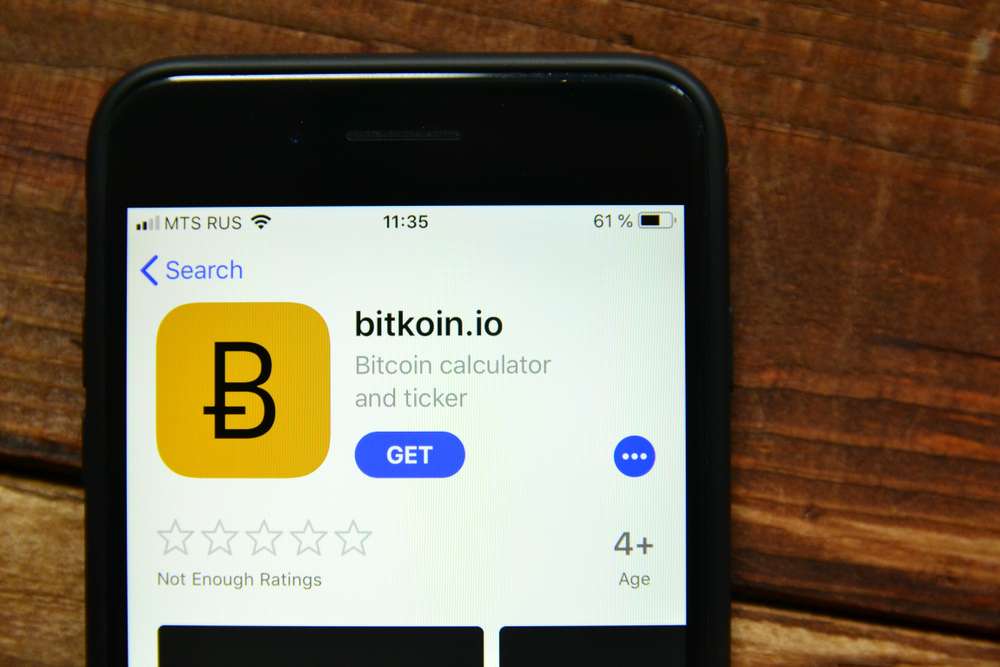 Cryptocurrency could not keep the $ 50,000 level

The largest digital cryptocurrency slipped below the $ 50,000 mark, and losses continued in the New York trade. Bitcoin plummeted by 6% to $ 47,602, while the rest of the digital currencies declined as well.

“The problem with cryptocurrency is who will catch this falling knife?”

From a technical standpoint, some experts believe Bitcoin is locked in a neutral range between multiple moving averages. The coin might form a “head and shoulders” pattern, indicating a bearish development.

“The issue with bitcoin is who is going to catch this falling knife?” “I am quite concerned about cryptocurrencies; to be honest, it reminds me of the real estate market in 2008, and it has the potential to expand throughout the entire market,” said Keith Faddis, President, and CEO of Grace Capital.

Cryptocurrencies have made huge changes in recent sessions, particularly over the weekend, when many investors were caught up in a larger wave of risk aversion that also affected US stocks.

This happened as rising inflation compelled central banks to tighten monetary policy, threatening to dampen the liquidity winds that have buoyed a wide spectrum of assets. During this slump, the biggest cryptocurrency lost 21% of its value.

Some observers attribute the quick decline in cryptocurrencies to the market’s expansion over the weekend; nevertheless, this phenomenon is not inherently bad, except when unexpected price changes cause traders to go below their margin requirements, resulting in an additional forced liquidation.

Nonetheless, proponents of bitcoin dismiss short-term fluctuations in favor of long-term patterns. “Bitcoin is a hazardous asset that is increasingly becoming a digital reserve asset in a world on this route,” said McGlone of Bloomberg Intelligence.

“By the end of 2021, the important question will be whether Bitcoin will become too hot.” “Our chart suggests a reasonable price for the cryptocurrency, nearly comparable to its upward 50-week moving average,” McGlone added.