Bitcoin outperforms US stocks on unrest in Ukraine 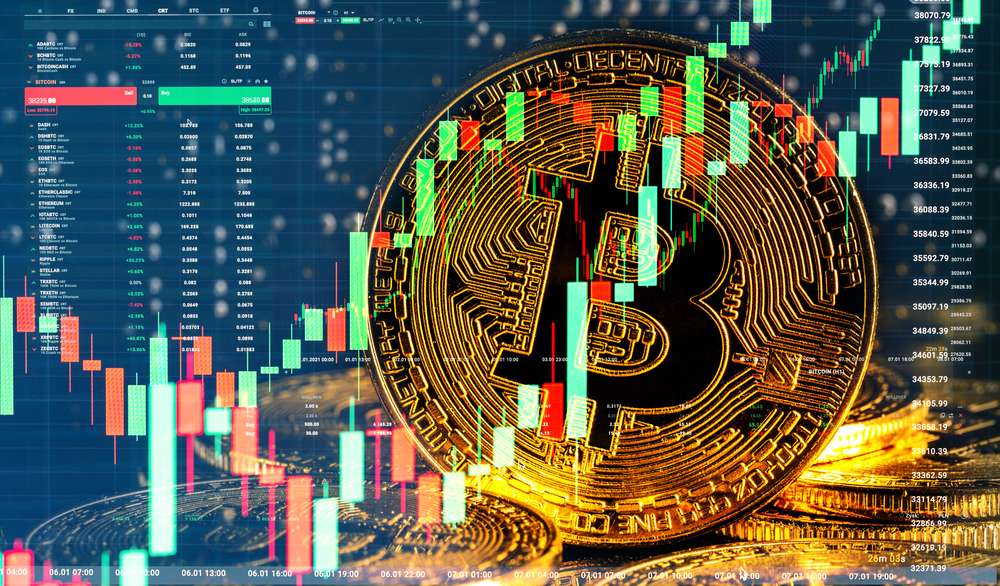 Despite the Ukraine crisis, Bitcoin’s renowned weekend volatility is paying off for investors on Tuesday, as the largest cryptocurrency exceeds U.S. equities for the first time.

Market sentiment can change on a whim

Bitcoin was in the green for the most of Tuesday after dropping sharply over the three-day US holiday weekend. The Nasdaq 100 Index extended its losses from the previous week as trading resumed following the President’s Day holiday.

Despite proponents’ assertions that it is an uncorrelated hedge against volatility, Bitcoin’s ties to global markets are becoming stronger.

Cryptocurrency’s movement is comparable to that of stocks, notably the Nasdaq 100 technology benchmark index. The asset classes’ correlation was recently 0.43, indicating that they are advancing in lockstep.

According to Gray Weissman, co-founder of global payment network Mercuryo, the $40,000 mark represents a crucial barrier level for bitcoin in the near term.

“Bitcoin surged on Tuesday, and the amount of this move is depending on the situation between Russia and Ukraine,” DailyFX strategist Justin McQueen said. “As we’ve seen, market sentiment can alter on a whim from one news to the next.”