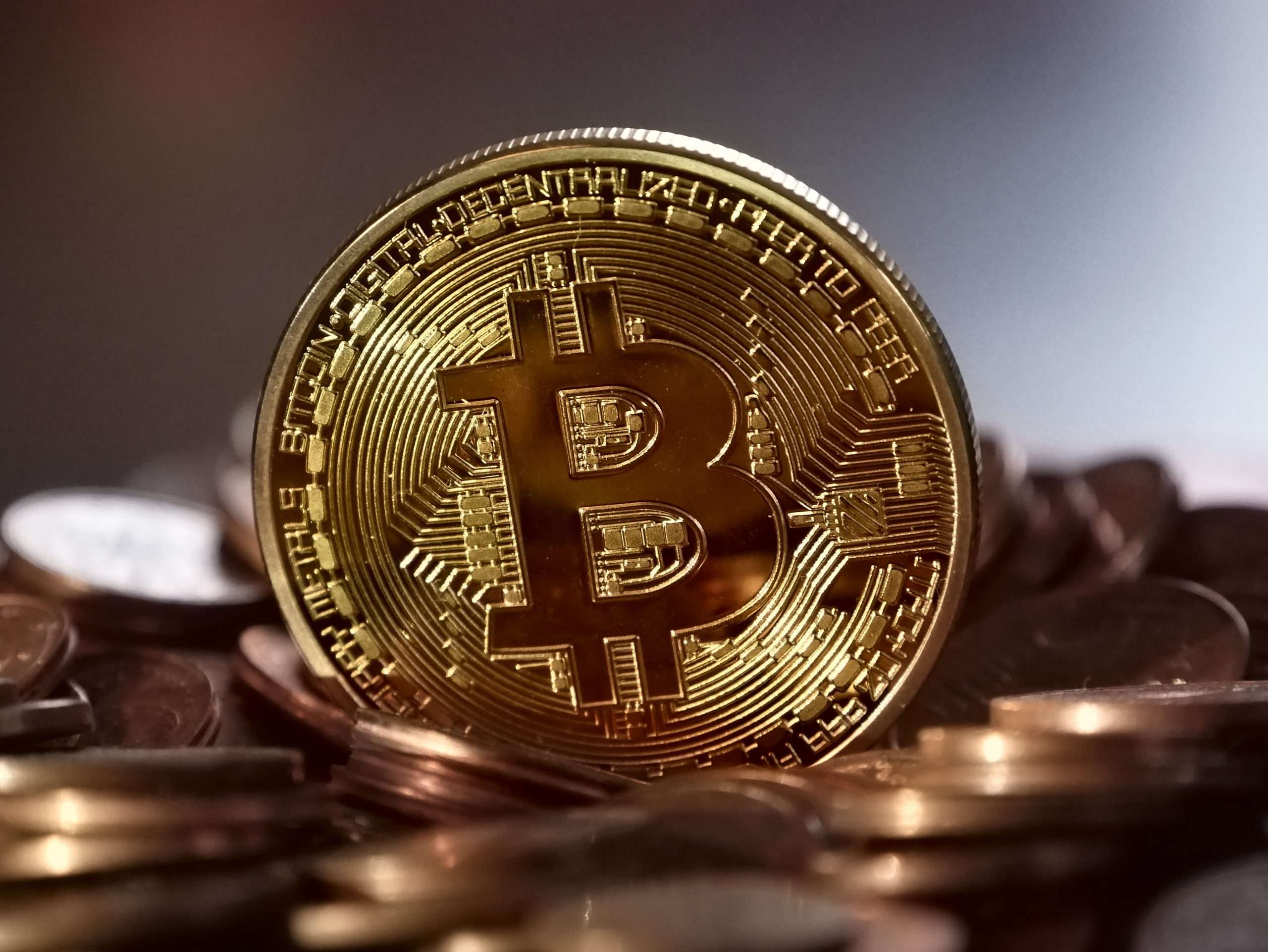 The volume of crypto products in October fell by 34%.

After a two-day gain that raised hopes for a longer-lasting rebound, the advance in cryptocurrency prices has mostly paused.

By market value, the largest token in the world declined 1.5% on Thursday and is now trading close to $20,000, where it has been hovering for some time.

Doge jumps over 30% in Musk’s area of optimism.

Because they have not entered the market as they did in the first two years of the pandemic when Google searches for “crypto” fell to their lowest level in more than a year, retail investors have been dissatisfied with this asset class.

But among the thousands of tokens that are accessible for trading, Doge once more showed one of the greatest rises on Thursday. Since Monday, the coin, which was initially introduced as a joke, has increased by roughly 30%.

The average daily trading volume for institutional digital asset products fell 34% to $61 million this month, recording their lowest data volume since June 2020, according to CryptoCompare.

Noel Acheson, the author of Crypto is Macro, claims There are currently fewer and fewer bitcoins available to new participants due to the number of bitcoins that have not moved for a year, reaching a record high of over 66% this week.