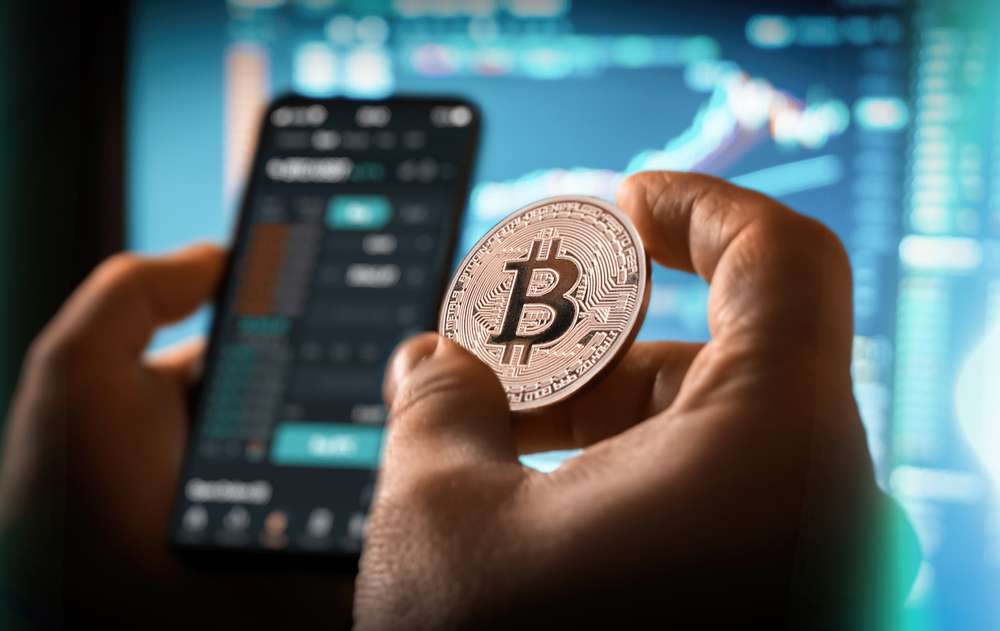 Analysts’ fears of a further decline in the token

On Wednesday, the price of one bitcoin remained almost steady and ranged between $20,130 and $20,429. The top 100 tokens are measured by the MVIS CryptoCompare Digital Assets 100 Index, which decreased 2.1 percent during Singapore’s morning trade.

Bitcoin fell along with risky assets

It has been customary for bitcoin to depreciate on the day that tech stocks decline in recent months, along with riskier assets.

A final washout-style collapse before bitcoin bottoms out has a greater likelihood, according to the majority of technical indicators. Mark Newton, Fundstrat’s technical strategist, warned that any further decline “may produce a nice buying opportunity.”

According to Newton, investors should expect to buy at lower levels and take advantage of any decline that tests or briefly breaks the June lows.