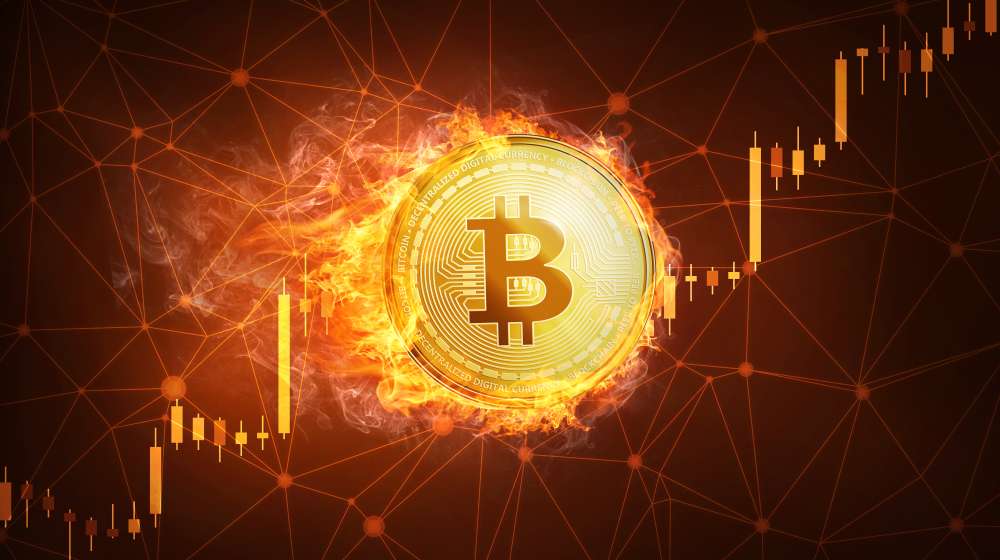 The prospect of a less hawkish Fed encourages speculation that the crypto winter is about to end.

The largest cryptocurrency by market capitalization gained 2.9 percent in Asian trading on Thursday, following a 9 percent gain the day before when the Fed raised interest rates by 75 basis points for the second month in a row.

In Singapore, Bitcoin was trading at $23,090, and altcoins gained significantly, with Ether up 4.7 percent and Polkadot up 9.3 percent.

Swaps tied to Fed meeting dates indicate that markets expect borrowing costs to peak at the end of the year and rate cuts in 2023, which will be more favorable for digital assets given their reliance on a liquidity elixir.

Simultaneously, similar bouts of investor optimism following the Fed in May and June faded quickly, and many analysts remain skeptical that the US central bank can ease the situation given that inflation is at its highest in recent memory.

Other risks for virtual coins include the possibility of new crashes among crypto lenders and investors, as well as increased regulatory scrutiny following this year’s debacle.