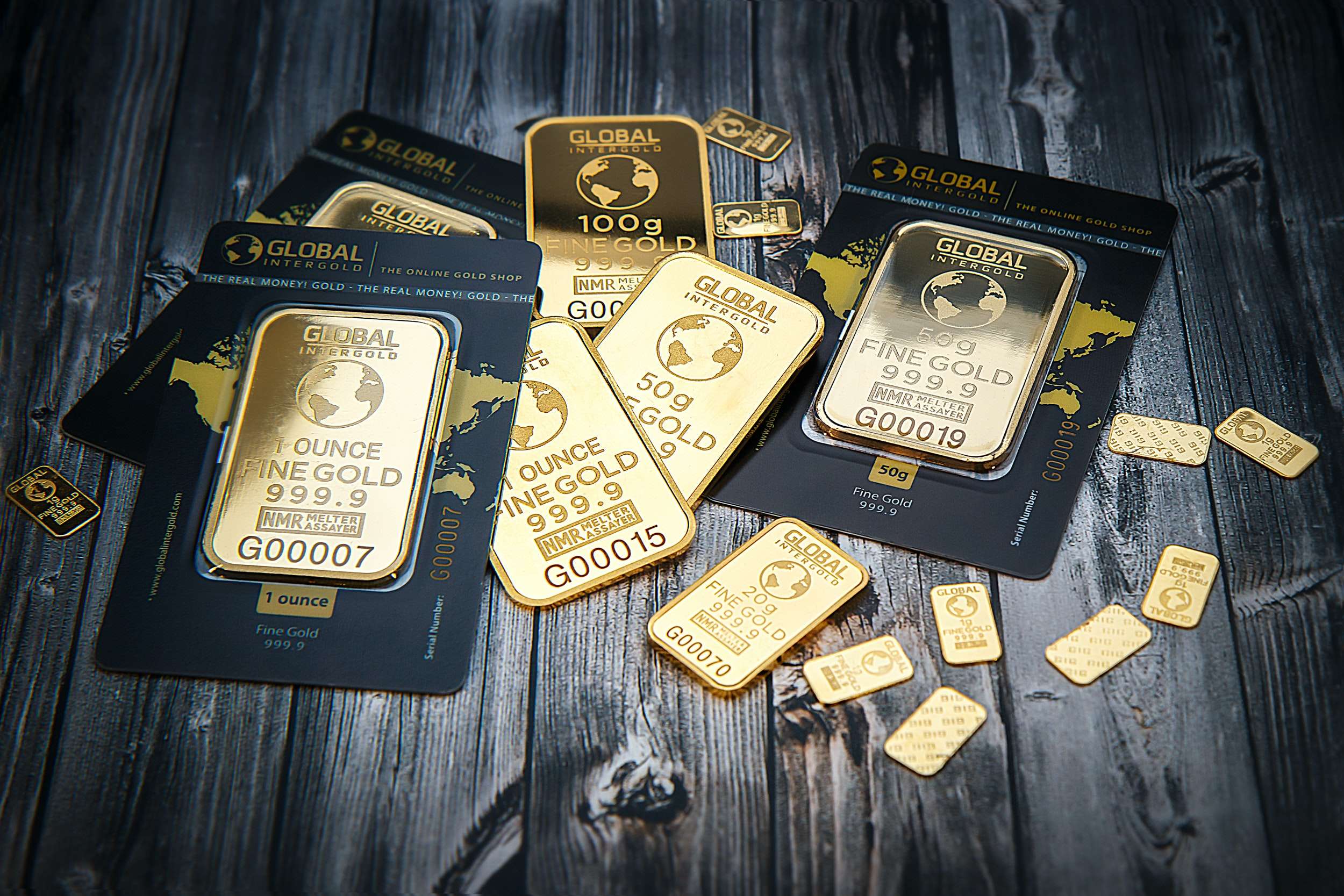 The company says investors are interested in green assets.

The largest money manager in the world, Black Rock Inc., has raised $4.5 billion to invest in infrastructure assets that it thinks would benefit from a transition to low-carbon energy globally.

The company plans to raise $7.5 billion for the new infrastructure fund, with $4.5 billion of that amount being the initial close. With that money, the fund will start making investments.

By 2026, investment in infrastructure will reach nearly $2 trillion.

According to a statement from BlackRock, money from insurance firms, sovereign wealth funds, ultra-high-net-worth individuals, and public and private pension plans has been invested in the new fund.

BlackRock uses long-term fixed-rate debt to protect itself against rising interest rates while reducing the impact of inflation.

The assets that the corporation will invest in and the fund are designed to do well in an inflationary climate.