Boeing crash in Indonesia? Services lost contact with the plane 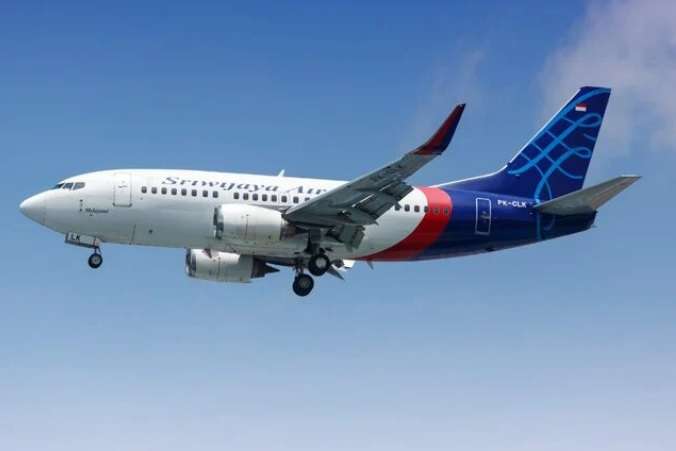 Services lost contact with the Boeing 737-500 shortly after taking off from Jakarta airport in Indonesia, Flightradar24 reported. A few minutes after takeoff, the plane began to decline sharply – we read. The information is also confirmed by Bloomberg agency. Media reports also indicate that the vehicle likely fell into the Java Sea.

Flightradar24 initially reported that a Boeing 737-500 flying from Jakarta towards Pontinac (on the island of Borneo) was missing from radar. Then the service reported that four minutes after the launch, the car began to fall sharply – they lost about 10 thousand.

This information is also confirmed by the Bloomberg agency, which contacted the services. The very company Sriwijaya Air, which owns the plane, does not comment. It is also unclear how many people were on board the vehicle. The search for the aircraft continues, Bloomberg reports.

Did the plane crashed into the sea?

The Mirror reports, citing a local official, that fishermen would find items resembling a plane crash in the area being searched. The discovery was to take place in waters north of Jakarta. According to media reports from other sources, Indonesian television, in turn, reports that the plane crashed into the Java Sea.

There is no information about how many people were on board. The Mirror reports 50 passengers, The New Indian Express reports 56 passengers and six crew members. There were supposed to be 10 children on board. The plane took off at 13.56 local time. The last contact of the field with the air traffic control tower occurred at 14.40.