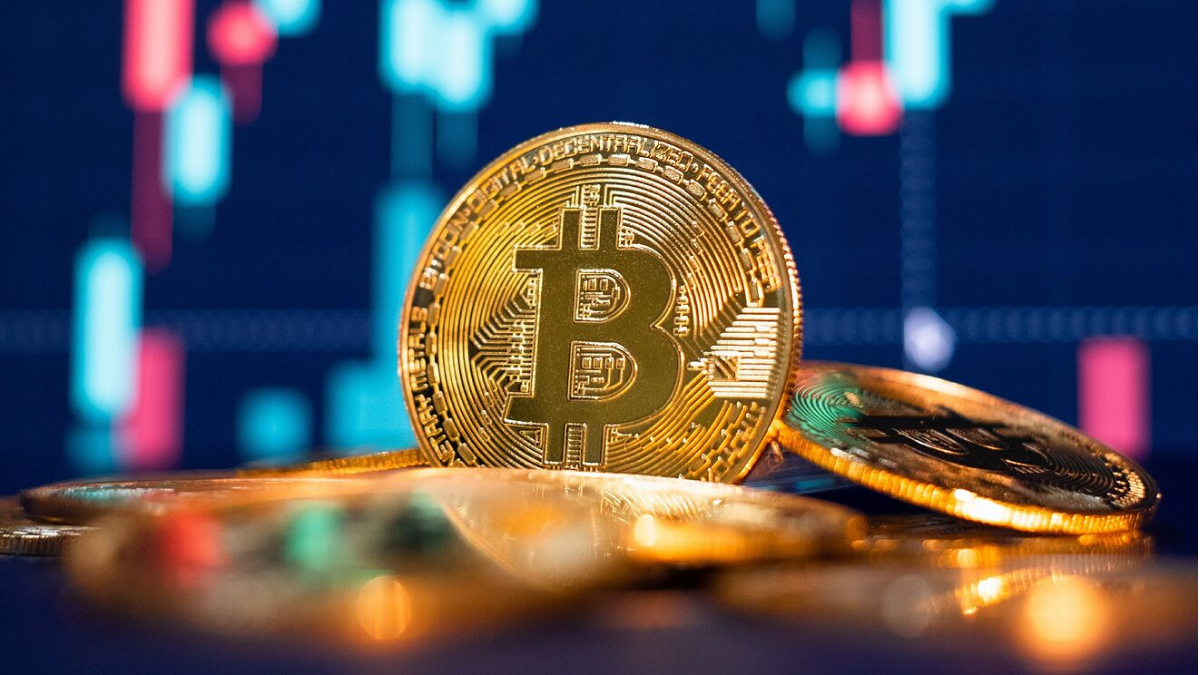 Over the last two days, the price of bitcoin has seen an uptick in purchasers. As BTC retests the crucial level, the rise is expected to continue, leading purchasers into a bull trap.

BTC is luring buyers into a bull trap.

Bitcoin’s price plummeted in January, reaching a low of $34,752 at the weekly support level. BTC rallied after multiple retests of this level, gaining 16 percent.

While this tiny rally has provided space and energy for cryptocurrencies to rocket off, it appears to be a trap designed by the bears to entice inexperienced purchasers before the currency crashes. This is referred to as a bull trap, and it is why traders may predict a collapse.

The sharp increase in daily active addresses since January 31 adds to the price of bitcoin’s short-term bullish prognosis. As a result, any surge in purchasing activity that pushes Bitcoin’s price into the aforementioned area will almost certainly be greeted with resistance from sellers and holders looking to break even.