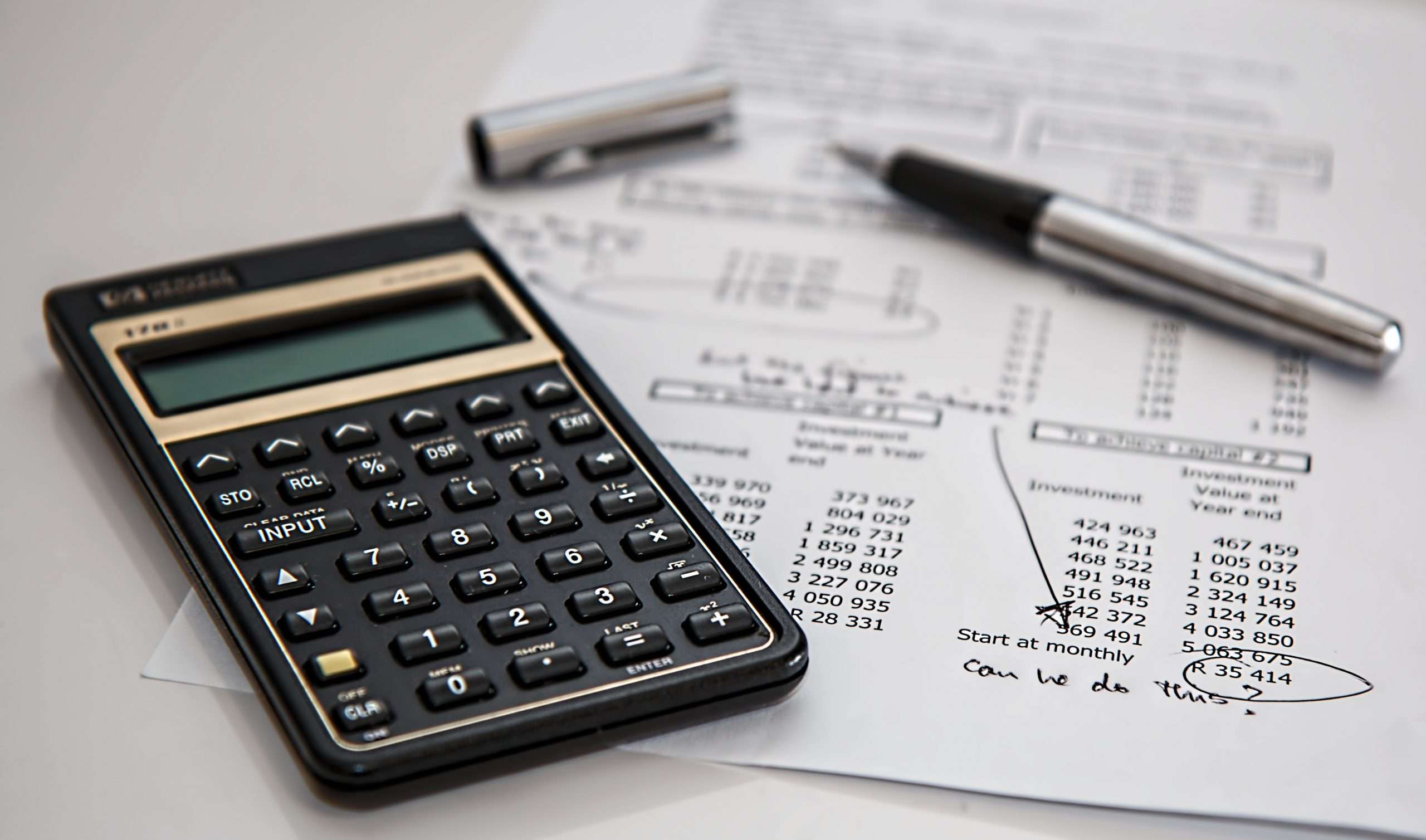 The world’s largest chipmakers have bottomed out after selling off more than $250 billion, according to legendary investor Warren Buffett, who owns a stake in Taiwan Semiconductor Manufacturing Co. worth about $5 billion.

Because he claims he doesn’t want to invest in a company that he doesn’t fully understand, Warren Buffett has traditionally shied away from the tech sector. But Buffett has recently changed his mind, allocating a larger share of his company’s investments to the tech industry.

One industry that looks to grow rapidly over the next few years is chip manufacturing, which is required to advance new fields like connected home applications, artificial intelligence, and self-driving and electric cars.

Following the disclosure, TSMC shares in Taiwan increased by 9.4%, marking the largest intraday increase in more than two years.