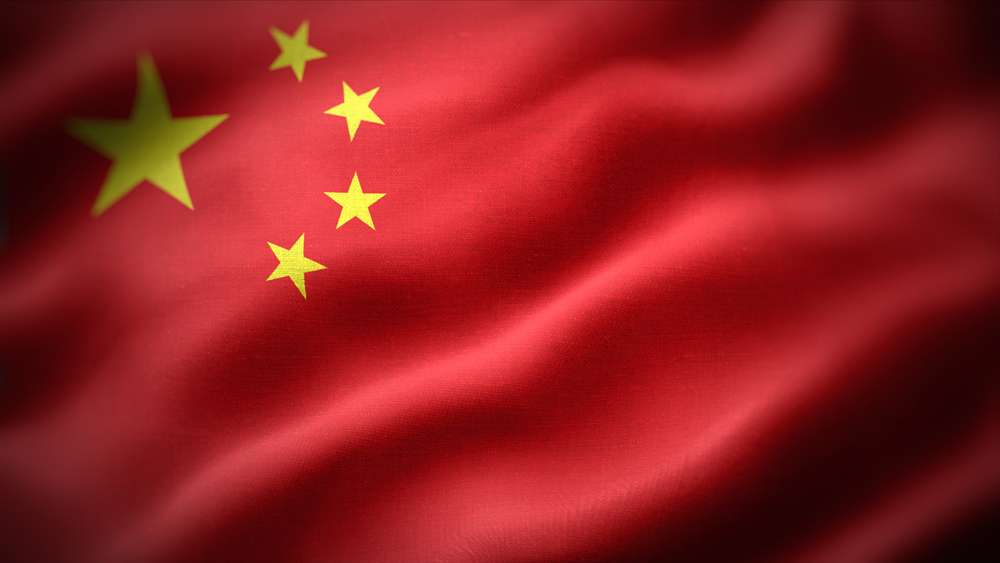 In an effort to compete with the US in a new era of space exploration, China wants to conduct three unmanned missions to the Moon during the next ten years.

Three orbiters will be sent to the moon by the Chinese National Space Administration.

The statement comes a day after China claimed to have found a new lunar material that contains the isotope helium-3, which is being researched as a potential source of energy in the future.

China’s intentions to colonize Mars, build its own space station, and send probes to the Moon have increased in recent years, putting it in direct conflict with the US.

Both nations are interested in the minerals on the moon, and it is anticipated that space mining will be the next point of contention between them.