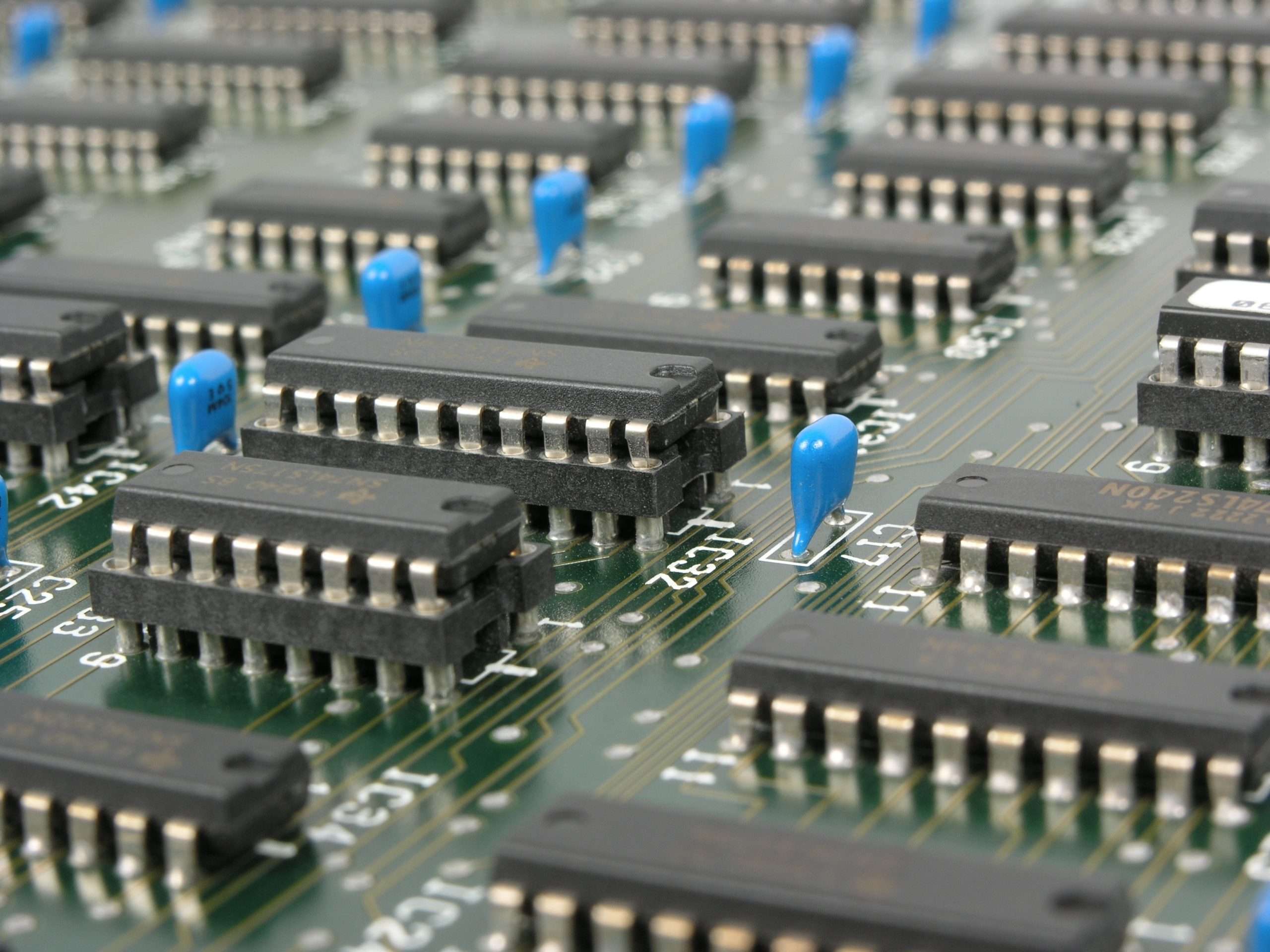 Due to a decline in the demand for electronics and new US export restrictions, China’s imports of computer chip-making equipment dropped to their lowest level in more than two years in November.

Chinese companies purchased chip-making equipment for $2.3 billion, a 40% decrease from a year earlier and the lowest level since May 2020.

Even before several of those nations agreed to join the US in further restricting the supply of cutting-edge machinery to China, imports from six key suppliers, including the US, Japan, and the Netherlands, had decreased at double-digit rates this month.

As smartphone and PC semiconductor manufacturers struggle with falling demand for their goods less than a year after failing to produce enough to meet orders, imports of computer chips have also decreased.

China has complained to the World Trade Organization to get export restrictions lifted, but it will probably be years before any action is taken.