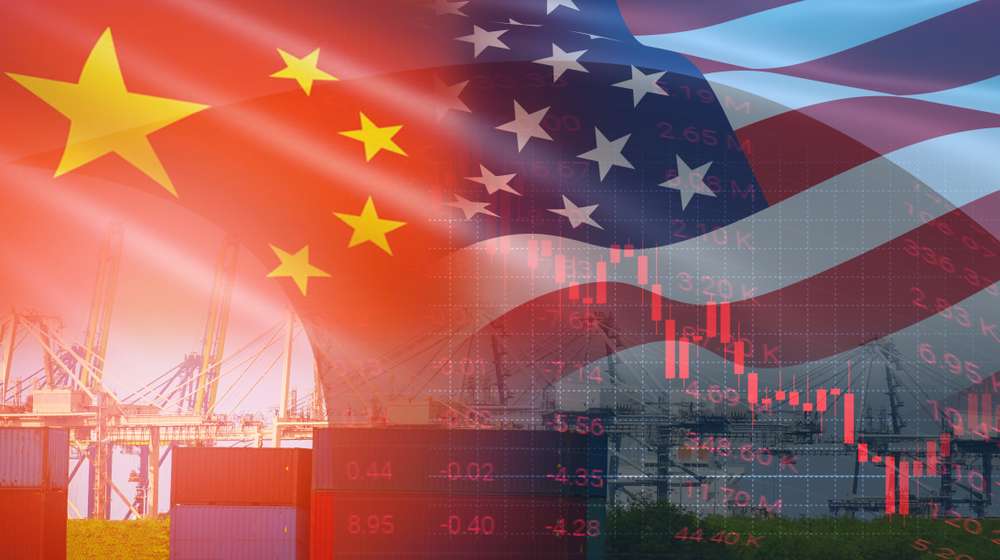 China directly accused the US of hacking

The world’s two largest economies are already at odds, and China has now accused the US intelligence agency of hacking into a state-funded institution with aerospace and space programs.

NSA has carried out more than 10,000 “evil” cyberattacks on Chinese targets

According to the China National Center, the NSA has perpetrated over 10,000 destructive cyberattacks against Chinese targets in recent years, collecting over 140 gigabytes of priceless data.

China is getting more forthright in its charges against the US, and a new strategy attempts to make it clear to the Chinese that the US is responsible for this war of words between Beijing and Washington over cyber espionage.

The institution said it had found phishing emails that pose a major security risk to crucial databases, according to a statement from the Xi’an police from June.