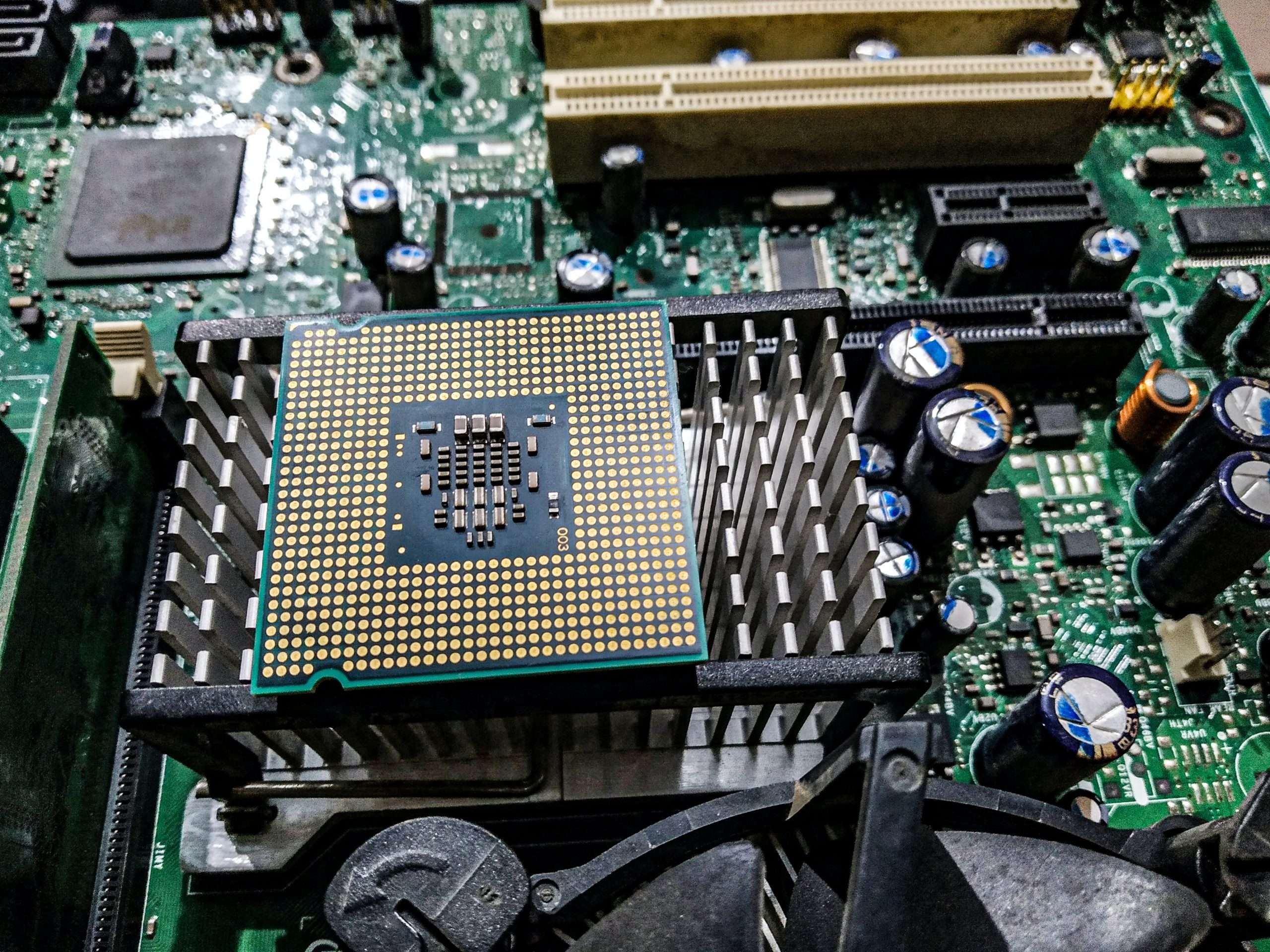 China calls for better relations with a key chip maker.

In response to Washington’s campaign to restrict Beijing’s access to cutting-edge semiconductor technology, China has stated that it is prepared to build deeper ties with South Korea.

Chinese Foreign Minister Wang Yi stated that China was eager to cooperate with South Korea to defend their shared goals of friendly relations and good neighbors as well as to improve strategic communication.

The US puts pressure on South Korea.

As competition between the two largest economies in the world increases, the US is forcing South Korea to adhere to export regulations, and the nation is becoming more and more caught between its main security ally and its biggest commercial partner.

The Netherlands, Japan, and the United States have all agreed to tighten export restrictions on China’s main chip manufacturing machinery.

At the World Trade Organization this week, China contested US limitations on chips, claiming that the restrictions endanger the continuity of the global supply chain.