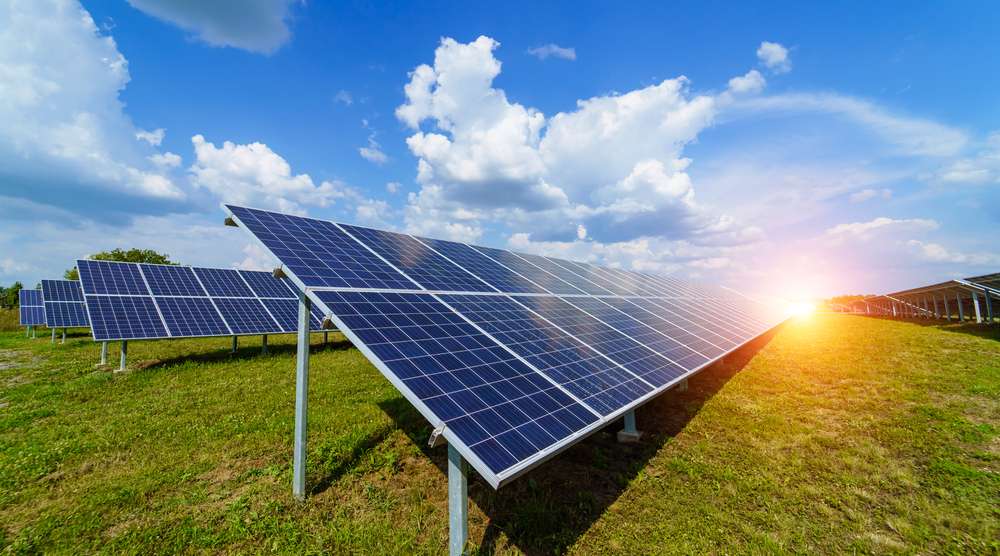 According to the National Energy Administration, solar power investment totaled 29 billion yuan ($4.3 billion) from January to April, a 204 percent increase over the same period last year.

China, which already has the world’s largest renewable energy fleet, is rapidly increasing investment in solar and wind projects as it seeks to build a larger and more resilient grid capable of reaching zero carbon emissions by 2030 or sooner.

According to the NEA, China will add a record 220 gigatonnes of total capacity this year. Coal will continue to play a significant role in the country’s energy mix for the foreseeable future, but Beijing has expanded plans to adapt fuel-fired power plants as a backup for renewables.