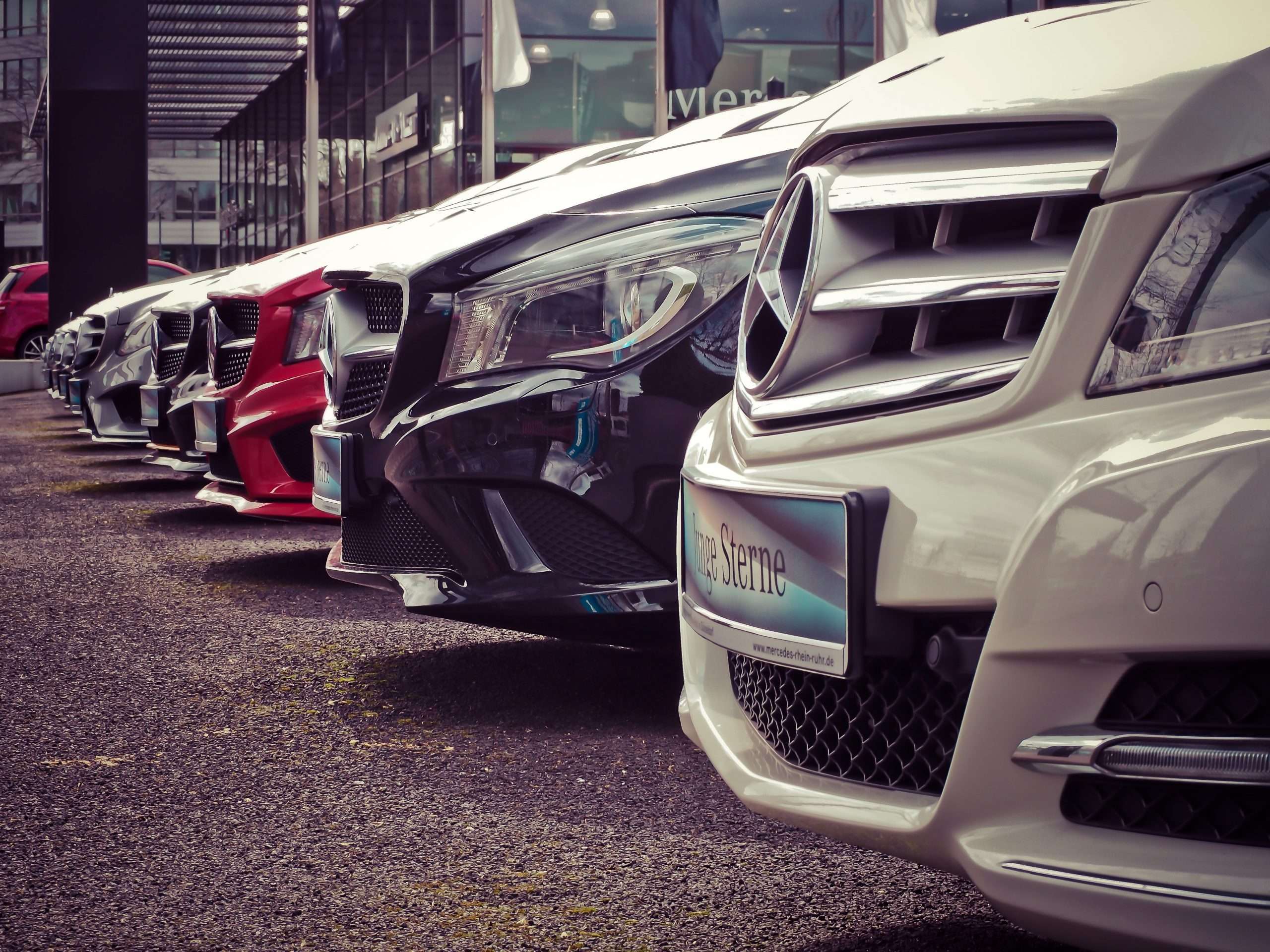 China’s automobile exports have increased this year as domestic automakers try to expand outside of their home market.

China exported 2.2 million automobiles, trucks, buses, and other vehicles in September alone, up 54% from the same month the previous year.

In addition to other factors, China’s supremacy in the supply of batteries and other components for electric vehicles has enabled the domestic automotive industry to increase production.

In comparison to Volkswagen, the Chinese electric vehicle company BYD is expected to sell over 2 million plug-in cars this year and more than 3 million by 2023.

This does not imply, however, that the path taken by Chinese businesses to the global market will be simple. It takes time to build consumer trust, market share, and brand recognition, and it is still challenging to produce high-quality automobiles.