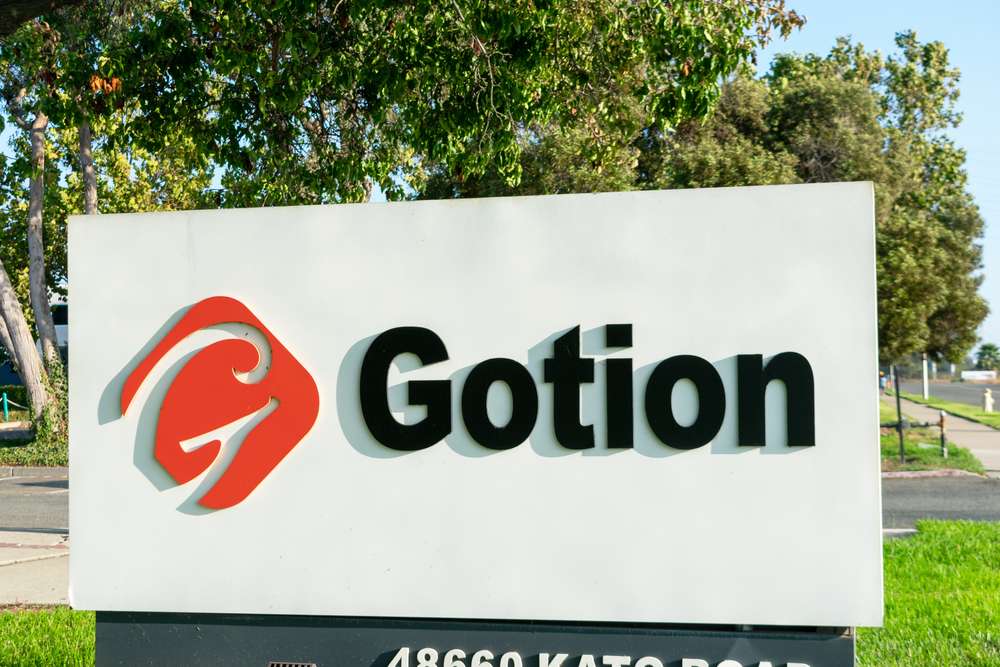 If the acquisition goes through, Gotion will join Sany Heavy Industry Co. as the first Chinese company to trade in Switzerland under a new cross-border listing procedure.

Gotion, a battery manufacturer for electric cars, was founded in 2006 and has research facilities in China, Singapore, the United States, Germany, and Japan.

Gotion, a battery manufacturer, went public in Shenzhen in 2015, and Volkswagen AG became the company’s largest stakeholder in a €1.1 billion deal in 2020.

Gotion’s stock has dropped about 43% this year, putting the company’s market value at around $7.6 billion.

According to a business statement, the battery producer plans to more than triple its capacity to 300 gigawatt-hours by 2025, with a third of that capacity located in Europe, North America, and South and Southeast Asia.