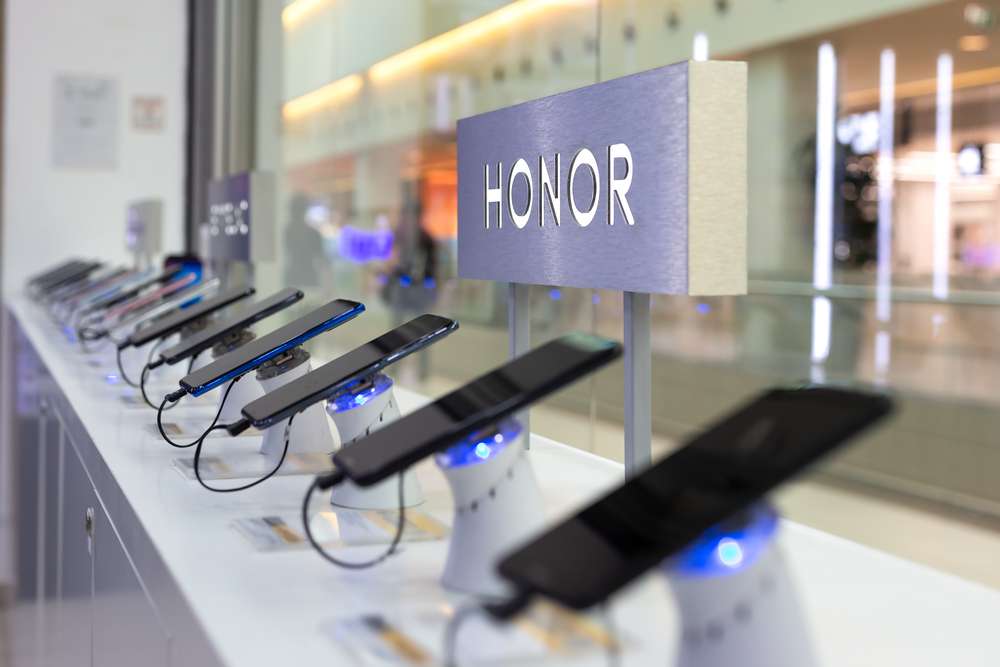 Honor, a subsidiary of Huawei, will soon go public

A Chinese smartphone manufacturer, Honor Device Co., is looking to raise funds for expansion ahead of an IPO later this year.

A pre-IPO fundraising round is being negotiated by Huawei Technologies Co.’s former division with investors. The business plans to attract foreign capital to strengthen its worldwide image while separating itself from Huawei and the threat of Chinese penalties.

According to one insider, the business would most likely opt for a domestic listing in China, although no final decision has been made and a dual listing remains an option.

In 2020, Honor was sold to a consortium led by a Chinese state-owned corporation, allowing Huawei to avoid US penalties that had devastated its mobile business. Honor has made progress since then, finishing second in China’s smartphone shipments, behind Apple Inc., in the fourth quarter of last year.

“Honor’s shareholder structure will continue to diversify. Honor stated in a statement that going public is simply one of the company’s future choices.