CNN+ will launch on Apple and Android devices 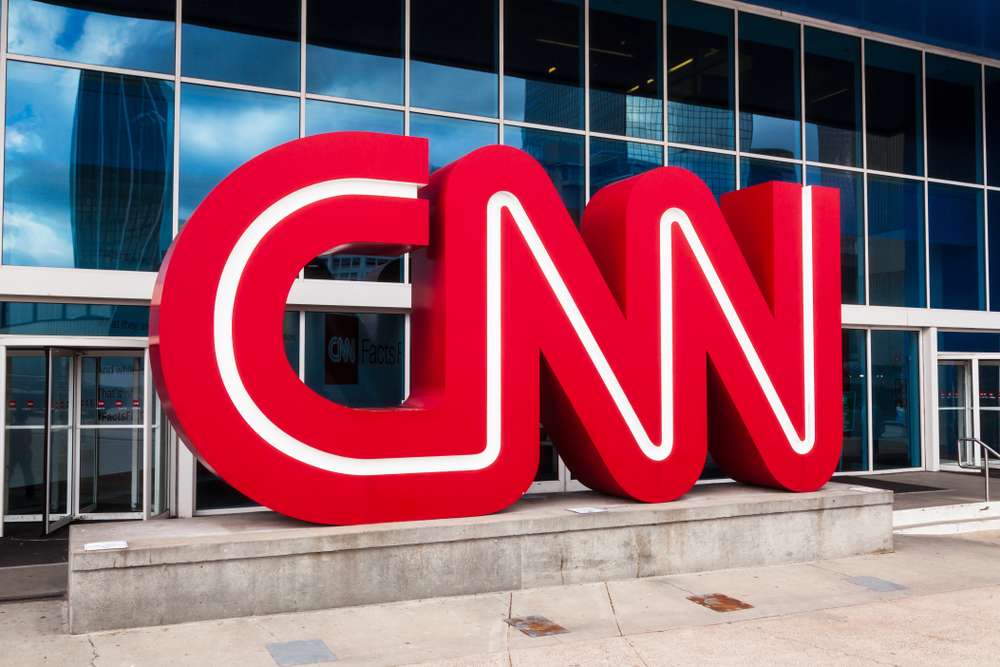 CNN will debut its new streaming service, CNN+, on Amazon, Apple, and Android devices on Tuesday, giving coverage to the new service as it competes for today’s internet audiences.

CNN+ will cost $6 per month or $60 per year and will feature shows hosted by CNN’s Chris Wallace, Wolf Blitzer, and Anderson Cooper.

Because of commercial factors such as how to divide advertising and subscription money, new streaming services frequently fight with Roku and Amazon.com Inc. The absence of compatibility for all major streaming platforms has hindered the development of new apps.

Despite being accessible on Roku and Amazon Fire TV, two of the most popular connected TV platforms, Warner Media, which also owns CNN, debuted HBO Max in May 2020.

HBO Max inked an agreement with both of them a few months ago, allowing the service to reach a bigger audience.