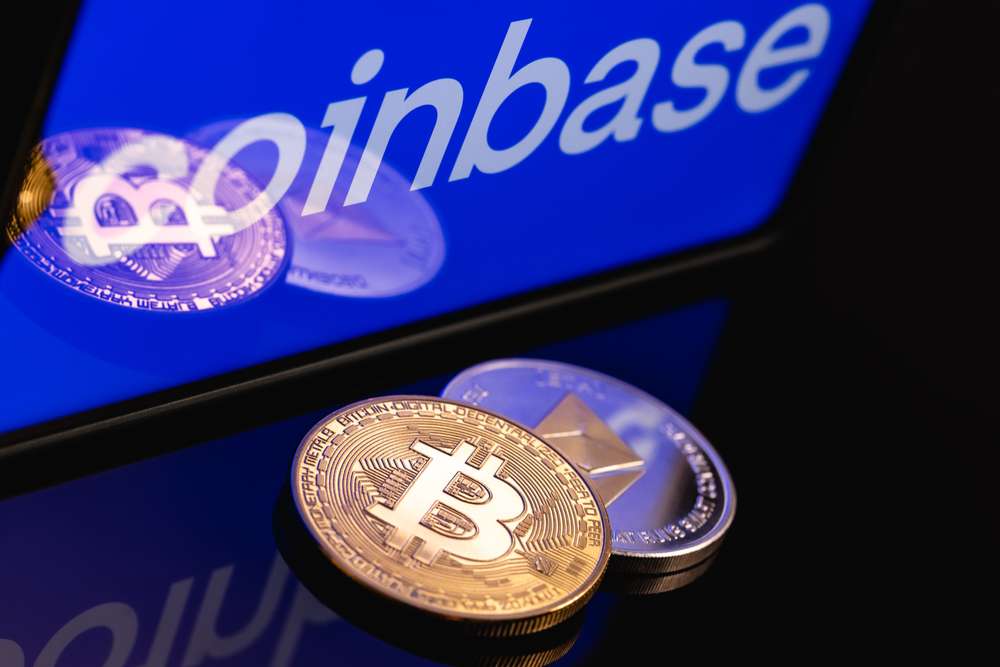 The largest US cryptocurrency exchange is inferior even to bitcoins

Since the end of the first day of trading in April of last year, the company’s market value has dropped by nearly $51 billion.

Coinbase’s stock hit an all-time low in May, and despite some recovery, it’s still down around 80% from its initial public offering. This is a bigger drop than Bitcoin’s 51% drop in the same time frame.

This has been exacerbated by the recent down market, government pressure on crypto, and poor execution.

Coinbase’s new non-fungible token marketplace took months to develop before failing to meet analyst expectations in the first three months of the year.

As some competitors perform better and competition from other exchanges grows, the crypto exchange is estimated to lose approximately $1.4 billion this year.

“FTX earnings have remained stable. This is partly due to long-term market share gains and partly because FTX has been more careful with spending and will maintain good net profitability this year, “stated Coinbase CEO Sam Bankman-Fried.